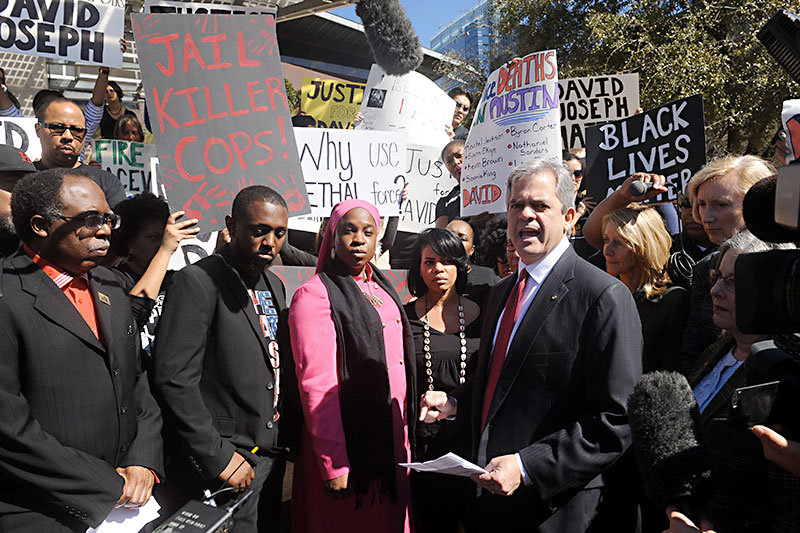 At a Tuesday, Feb. 16, press conference, APA President Kenneth Casaday called for an independent audit of the police department's officer and patrol staffing model, articulating in a statement, "Our administration has been saving dollars and it looks like it may have cost a life."

He went full bore into Acevedo, adding: "The chief prides himself on always coming in under budget, even if [that] means that shifts go out there understaffed. He expects us to be safe and keep the community safe, without sufficient backup."

Attempting to broaden the scope of the handful of fateful seconds that led to Joseph's death into a macro-level crisis event, Casaday described a 145-officer staffing shortage as a hindrance that may have caused Freeman to shoot and kill a naked, unarmed teenager. He also asked why the Austin Fire Department remains staffed at 100%, while the police department does not. 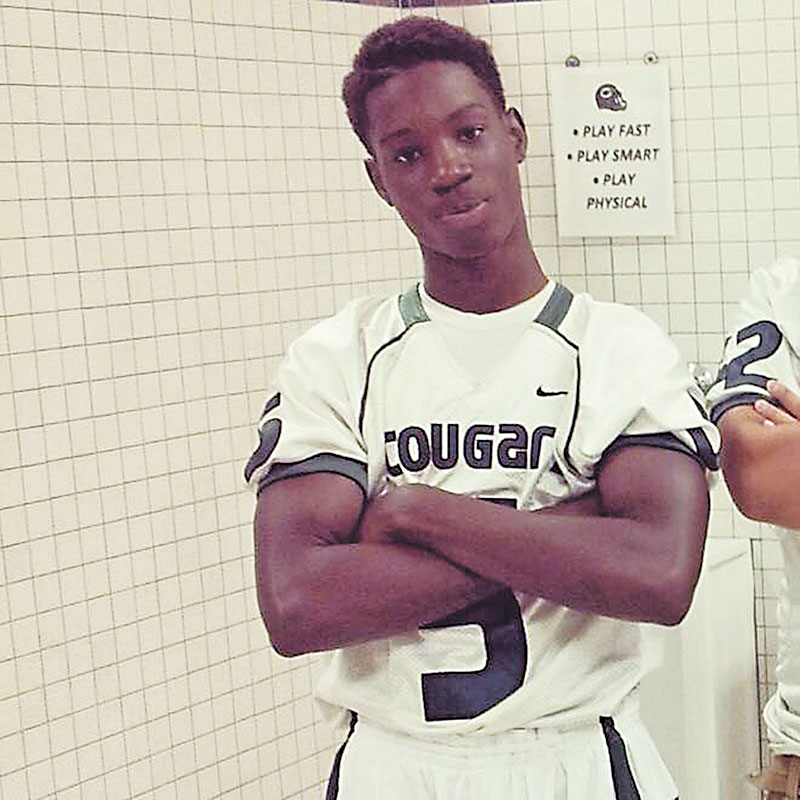 "All the officers in the police department stand behind me in saying that we're very disappointed in the mayor's and Chief Aceve­do's appearance with Black Lives Matter last week. There was no problem meeting with them, discussing issues. But to sit there and put a timeline on this investigation is irresponsible at best.

"The detectives now have undue pressure applied by the city of Austin, and the police chief, to get this investigation done in less than 30 days. The chief has stated that the toxicology report does not matter – it takes about 60 days to come back. We vehemently disagree with his statements on that issue."

Combined Law Enforce­ment Associ­a­tions of Texas attorney Grant Good­win, also present at the Feb. 16 press conference, claimed, "I'm not here to pontificate on hypotheticals." However, he then continued, in the face of pending investigation results: "The facts of this case are very clear. Race is not an element. Perspec­tive of the officer is what's clearly important in this situation, to determine the appropriateness of his actions. ... It was a rapidly developing, tense situation, in which Officer Freeman was left with no choice but to execute upon his training, and to carry out his actions in self-defense."

Goodwin then fired off a final salvo: "The outcome will be the same without further staffing and training." His fellow CLEAT attorney Mike Rickman concurred that Freeman had no other choice: "When you are in fear of your life, and that it could be taken, you have the right to use the amount of force necessary to repel the threat. 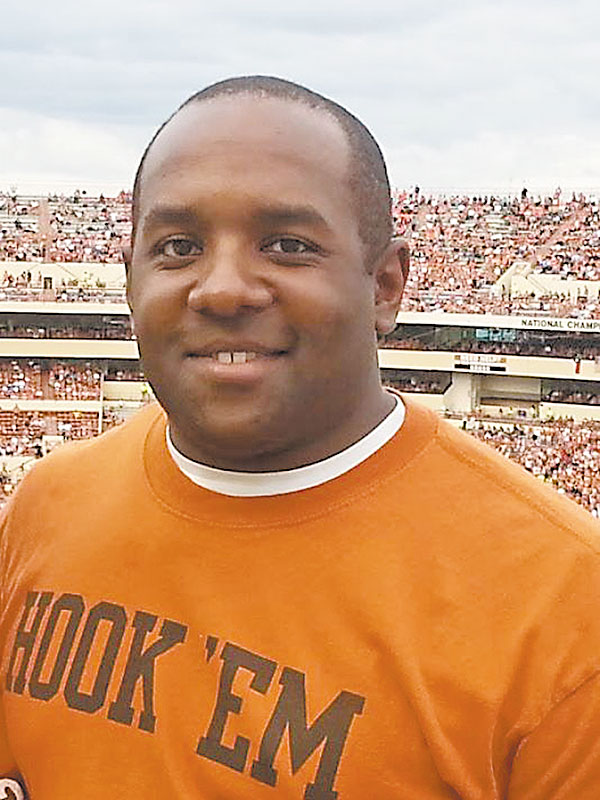 "Everybody knows what the facts are, and this officer did what he did in accordance with the training he received from the Austin Police Department."

During the press conference, Casaday also said, "I've made the statement in the past that we receive the best training available at our Police Academy. I stand by that statement. However, defense tactics are a perishable skill."

Of course, the assumption here is that Freeman was never fully served by the department, because of officer shortages, and that his original academy training – which likely included defense tactics and mental health training – was insufficient because it was "perishable."

If what Casaday or the CLEAT legal team says is true, where does APD, as a whole, currently stand in regard to day-to-day readiness? How do Acevedo and city government ensure officers' skills are maintained? Where are the union's answers in lieu of collectively bargained solutions, if their shared mission is also the preservation of life?

Detective Chandra Ervin, president of the Texas Peace Officers Assoc­i­a­tion and 15-year APD veteran, says she's known Freeman since prior to APD service, going back to their days in the same military unit. She describes him as a "lovable," "warm," and "cool-minded" person, "not hot-tempered." "No officer wakes up, ever, to take a life. And surely, on that day, Officer Freeman didn't go out to take a life," she said.

Nonetheless, the lone fact, so far, is that a life was taken. Apparently – according to Freeman's union and their legal representatives – the shooting of David Joseph was virtually out of his control, almost predetermined by aggravating factors. It too perishable, Free­man's individual free will was compromised.

In fact, according to what was said at Tuesday's press conference in East Austin, many hands helped Freeman squeeze the trigger. 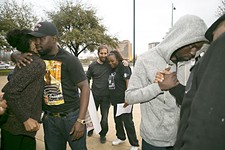