"It Won't Stop Until We Stop It"

Monica Loera vigil a call to action for transgender rights 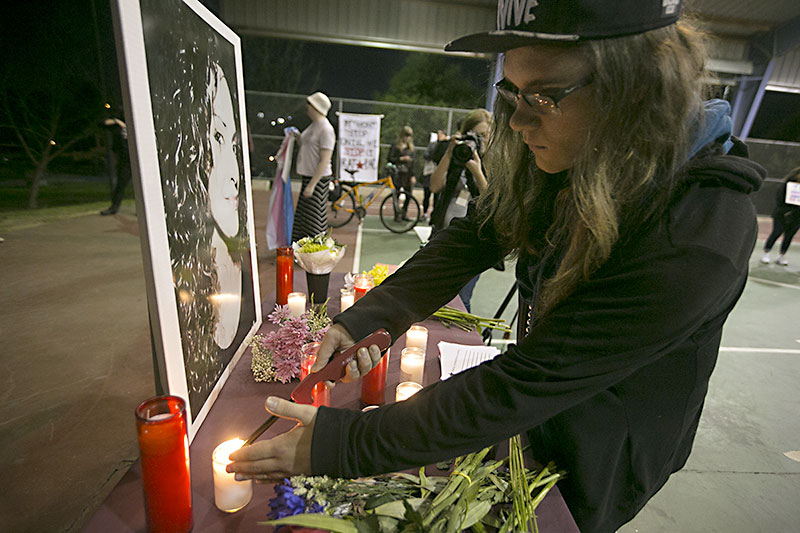 Jamie Saunders lights a candle at the vigil for Monica Loera. (Photo by Jana Birchum)

Those gathered at the Alamo Park basketball court last Friday night to remember Monica Loera were asked to write one thing they promise to do to advance transgender rights this year. Loera was shot and killed in front of her East Powell Lane duplex on Jan. 22, but it was more than a week before even some close friends knew she had been killed due to widespread misgendering and use of her birth name by the Austin Police Depart­ment and local media outlets.

Transgender Education Network of Tex­as board member Stephanie Guerra, who spoke at the vigil, unknowingly shared a news report on Facebook that misgendered Loera, not realizing who the victim was. On Friday, Guerra took local media – many of whom were in attendance that evening – to task for the error. "It makes me even angrier when I hear somebody being misgendered, misidentified," Guerra said. "The criminal justice system, the news reporters: They need to get with the program. They need to know what they're talking about, what they're reporting about, what they're telling the community. They need to get it right."

The event, hosted by the Revolutionary Alliance of Trans People Against Capital­ism (RATPAC), dissolved into informal networking after the speakers. Jamie Saund­ers, part of RATPAC's central committee, said the goal was to begin immediately sharing ideas to advance transgender rights, and not just in large, theoretical ways. This action needs to start developing, and fast. "Rest in Power [is] a resolution that we, through struggle, will bring the memory of Mon­ica to power," she said. "It won't stop until we stop it. It is not enough to mourn us when we're gone and ignore us when we're alive."

Cynthia Loera, Monica's sister, was in attendance, and addressed the crowd. Describing her vibrant, loving sister, Loera called for action to address the glaring lack of opportunities for trans people in public education and the workforce, and their treatment by the criminal justice system.

"It's just sad to see that society does not accept people for who they are, and did not give her the chance to be successful in life," Loera said. "Because she was really smart, outgoing, beautiful. And I think she could have done anything that she wanted to do in life had she been given the chance to.

"[Transgender people] need to be suc­cessful in life, and without people giving them that chance, this is the tragedy that happens." 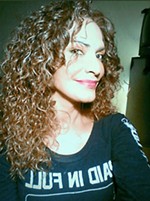 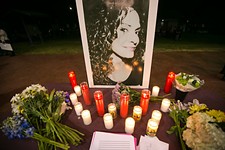