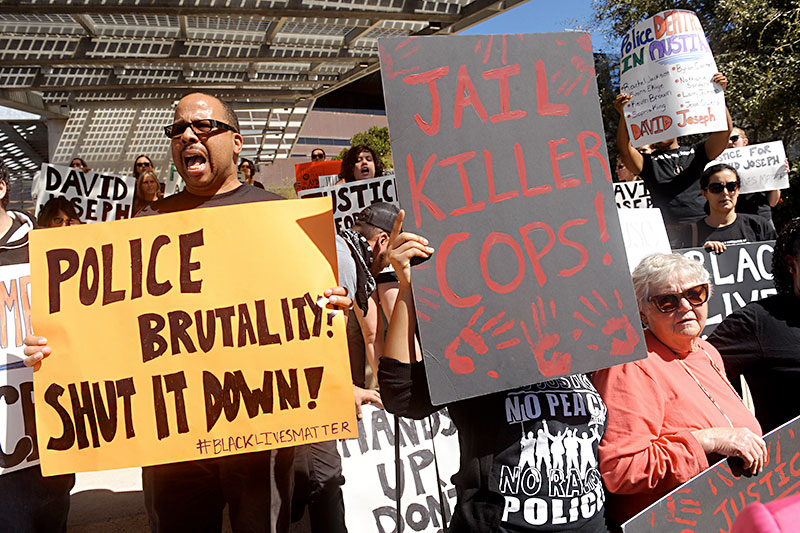 Mayor Steve Adler delivered his State of the City address at Zach Theatre Tuesday night, describing a strong Austin economy and several city accomplishments, while emphasizing much work to be done, especially on affordability and mobility initiatives.

Austin Resource Recovery announced this week that District 10 (represented by Council Member Sheri Gallo) is leading the "Austin Recycles Games" competition begun Nov. 30, with an average 136.1 pounds of recycled material per household, followed by D8 (133.5) and D3 (110). Districts can win an ARR beautification project either with "most recycled" or "most improved."

Election time again! Early voting in the Democratic and Republican March 1 Texas primaries began on Feb. 16 and runs through Feb. 26. For more election news and our endorsements, visit austinchronicle.com/elections.

AISD trustees voted Monday to reform how contracts are awarded to better ensure that women- and minority-owned businesses have a shot at getting district business. Staff will now design the historically underutilized business (HUB) program, replacing the current informal program that critics on and off the board say has had little impact.

UT President Greg Fenves announced that concealed handguns will be allowed in classrooms but prohibited in on-campus dorms, with the exception of dining halls and common areas. The decision follows the recommendations made late last year by an advisory panel comprised of students, faculty, and staff – but permitting guns in classrooms goes against the advice of the Faculty Council, which includes Gun Free UT. The campus carry law is set to take effect Aug. 1.

The Texas Senate Committee on State Affairs met Feb. 17 to examine ways to reaffirm "religious liberty protections" in Texas, despite the fact a religious protection measure is already law. Senators heard from several anti-LGBT testifiers who decried the SCOTUS marriage equality ruling, and pro-civil liberties groups who cautioned against using faith as a stealth weapon to attack LGBT rights.