Money for (Almost) Nothing 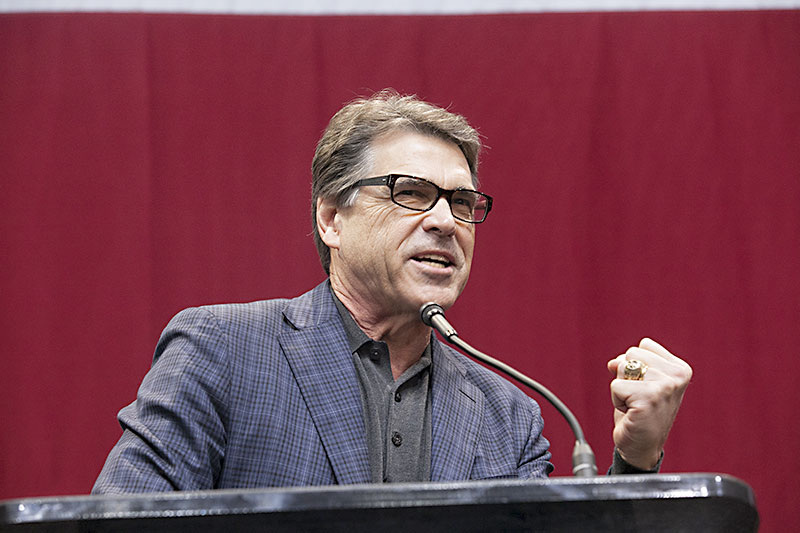 On Wednesday, Workers Defense Proj­ect released a study taking a close look at state and local economic incentive programs. The report, titled "The Failed Promise of the Texas Miracle" was produced in collaboration with the LBJ School's Ray Marshall Center for the Study of Human Resources.

The report's authors found that Texas gives $1.76 billion dollars in the form of subsidies and tax breaks to private corporations. The idea is that those corporations will then create jobs for Texans. However, the report not only found that fewer jobs than promised were created – companies who received money from the Texas Enter­prise Fund promised to create 66,094 jobs, but only 48,317 were verifiably created – but also that many of those jobs went to workers from out of the state and the country, because many of the jobs required college degrees, which only 20% of Texans have.

WDP Executive Director Jose Garza told the Chronicle that the "government needs to reexamine the way it prioritizes creating an atmosphere for creating economic growth." Garza believes that tax money would be better spent on creating an "educated and skilled workforce" with access to "top notch transportation." WDP member Cesar Olalde told the Chronicle he agrees that education needs to be a priority. Olalde said that he has recently benefited from Austin's commitment to tying wage and safety requirements to incentives: He currently works as a painter at the site of Apple's Riata Vista campus. Council required Apple to become part of WDP's Better Builder Program as a condition for receiving incentives. As a result, Apple provides its workers with workers' compensation, OSHA-10 training, and a $12/hour minimum wage. Compliance with the program is ensured through on-site monitoring.

Time for a Change
After a decade of fighting for immigrant worker rights in Austin, Cristina Tzintzún is going national