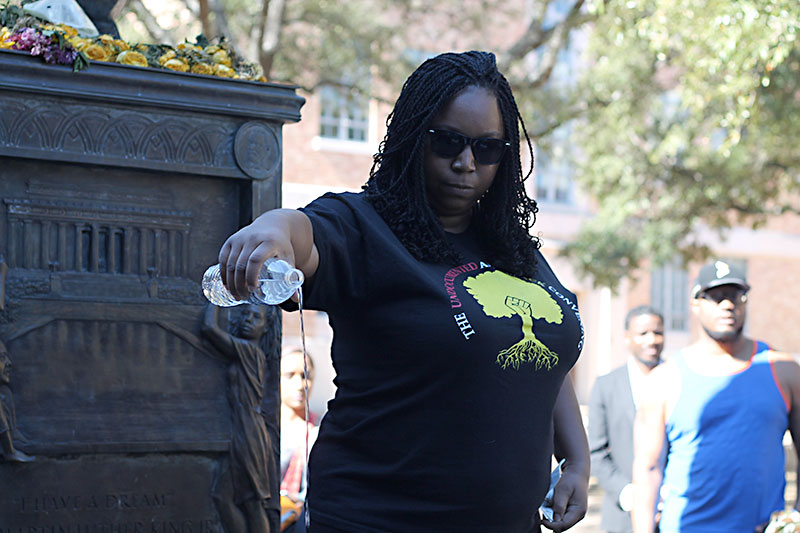 City Council meets today (Feb. 4) with a relatively short agenda carrying at least one vexing subject: the evening return of public testimony on what to do about transportation network companies in light of a pending May referendum. Also: council procedures, floodplain buyouts, and more. See "Council: Like a Room Without a Roof."

Council Member Ann Kitchen reportedly remains the target of a recall petition campaign in her South Austin District 5, but as of press time Wednesday, no petition has been filed with the city, and the "Austin4All" PAC said to be running the campaign had not filed required disclosure information.

APD declined to charge SXSW co-founder Roland Swenson and sign maker Jason Carter with any crimes for their little gag on "David Bowie Street." Though it was never likely to happen, the two were technically eligible to face misdemeanor charges of theft and criminal mischief.

A City Clerk certified that the PAC group Ridesharing Works for Austin had gathered the 20,000 signatures from registered voters necessary to take their TNC time bomb to public vote. Council now has until next Thursday, Feb. 11, to adopt the ordinance laid out in the petition, or send the issue to a vote in early May.

Developers behind the controversial Grove at Shoal Creek development want to offer affordable housing for AISD staff. A new proposal would set aside 19 of the planned 180 affordable units for teachers – a fraction of what is needed to keep underpaid educators living in the district. 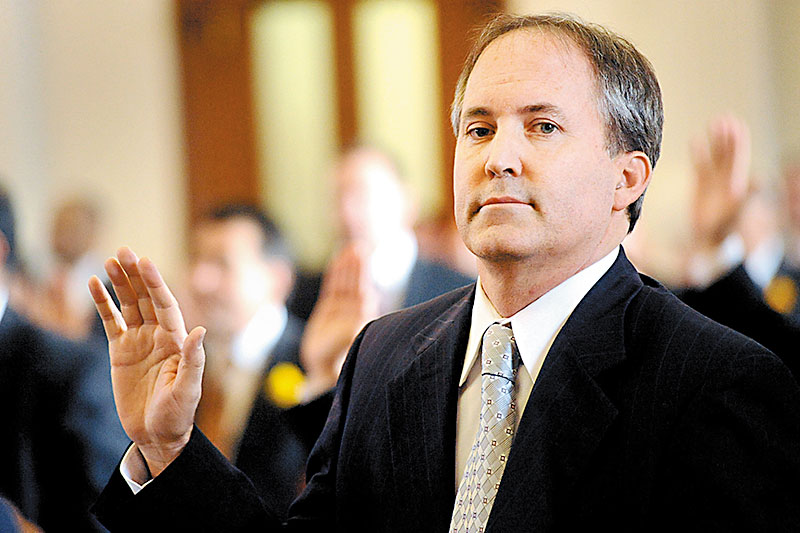 Ken Paxton can't use out-of-state money to pay for his ongoing legal defense, according to a Texas Ethics Commission ruling. That's bad news for the Attorney General, who is already fighting felony securities fraud charges and faces another grand jury investigating a suspect 2004 land deal.