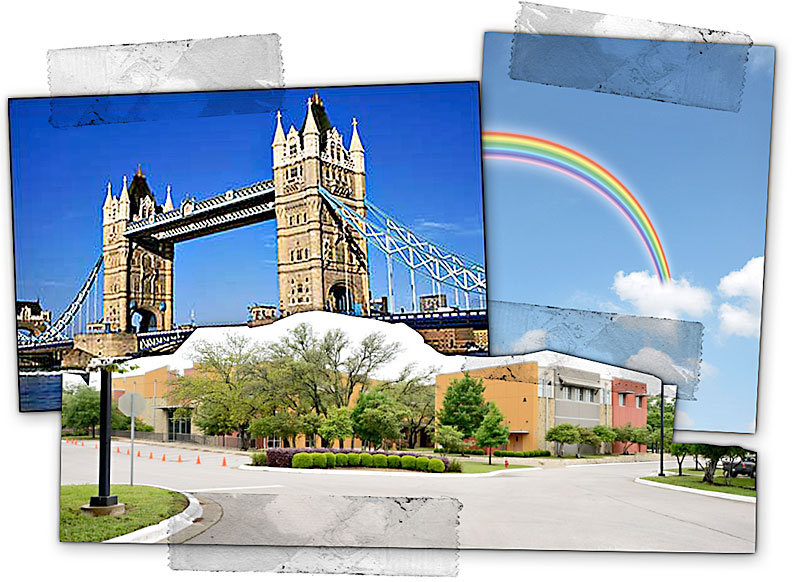 At its Dec. 17 meeting, slightly under the radar – most attendees were impatient for the evening's transportation network company debate – City Council voted to move forward with disbursing $21.8 million in Capital Metro "quarter-cent funds" for various mobility-related projects around town. That's the remnant of $139.5 million in Cap Metro sales taxes collected (until 2004) in anticipation of an eventual light rail project that ... never hit the rails. Most of the money has been spent on miscellaneous "transit-supporting" projects; the 10-1 Coun­cil tentatively decided early last year to spread the rest across the city, with $19 million to be divided among the district representatives and the remainder to be allocated by Mayor Steve Adler.

There remained misgivings on the dais, with concerns about "ward politics" in disbursing the funds, as well as the question of council policymakers usurping the managerial role of city manager and staff (acting instead in the manner of, say, county commissioners, who exercise executive authority over their precincts). At the December meeting, Mayor Adler was particularly concerned about setting such a precedent, and other members worried that dividing the funding among the districts "equally" instead of "equitably" would ignore both differing district needs as well as citywide concerns. But Adler's attempt to amend the process failed – except insofar as requiring the Council project choices to return to the dais Jan. 28, providing a veneer of full-council review to what looks indeed like "ward spending" if not "ward politics."

The allocation process is not complete – in particular, the mayor's office has not yet released a list designating its $2.8 million – but you can get some sense of what council members are emphasizing from the excerpted highlights listed with this story online. Some (e.g., CM Leslie Pool) have submitted fairly complete lists of projects, with cost estimates drawn from existing lists compiled by the Trans­portation and Public Works departments (which share responsibility for planning, construction, and maintenance). Others (e.g., CMs Ellen Troxclair and Sheri Gallo) have thus far released only general categories ("improved intersections"), although all the lists are undergoing review and revision among staff and council offices. "It's been a very collaborative process," Public Works Director Howard Lazarus told me. By Jan. 28, staff plans to have reconciled the council priorities with staff-generated project lists and cost estimates, readied for Council's final review.

Considering the list as a whole, it's notable that almost all council members have emphasized fairly modest, pedestrian- or bicycle-oriented projects that address particular mobility problems in their districts. Prominent are sidewalks, bicycle lanes (or lane-protected "cycletracks"), intersection signal lights, and "pedestrian hybrid beacons" – the fancy engineering name for those stoplights operated directly by pedestrians wanting to safely cross a road. That's partly because $1.9 million doesn't go terribly far on highway projects, but also, as Laz­arus pointed out, "some of the best things that we deliver are small projects that have significant effects on the quality of life, and are often met with more neighborhood enthusiasm than the big things, because they solve particular, local problems."

Also at issue are "off-the-books" projects – that is, new projects not yet on staff radar, suggested to council members by "on-the-ground" district residents. For example, in District 4, previously fairly sleepy Berkman Drive (north of the Mueller neighborhood) has become heavily traveled as Mueller is built out. D4 CM Greg Casar has proposed $40,000 for "Berkman improvements" – not much money, but perhaps enough for planners to take a good look and try to conceive some solutions.

In District 6, by contrast, CM Don Zim­mer­man has gone big – he's proposed $1.28 million for a right-turn lane on Anderson Mill Road at Highway 183 (already on the city's projects list), plus $430,000 for a "pedestrian bridge near Gateway Church" (a project not previously proposed by Transportation, but where Zimmerman regularly hosts district town halls). Staff reports that the bridge project would construct a sidewalk from Los Indios Trail, on the north side of very busy, five-lane McNeil Drive, with the "bridge" making a final link over a flood-culvert to the parking lot of the church – presumably making it easier for residents of nearby apartment complexes to attend church events. (Zimmerman's office didn't respond to Chronicle inquiries concerning the project, but perhaps his council colleagues will also be curious why nearly half-a-million dollars in city funds should be allocated for a project serving the particular benefit of a private, tax-exempt institution.)

We'll learn more about this work-in-progress at the Jan. 26 work session and Jan. 28 regular meeting (at which Council will also revisit TNCs and lots more). Laying out the proposal in December, Mobility Com­mit­tee Chair Ann Kitchen insisted, "It's not ward politics. Instead, it's just a demonstration of responsiveness to the needs of our city at the micro level, at the neighborhood level." Mayor Adler was unconvinced, but failed to persuade a majority of his colleagues. "I just think it's a bad precedent," he told them. "I think we did a great job this year in avoiding this kind of situation. And it's a hiccup for us, I believe."