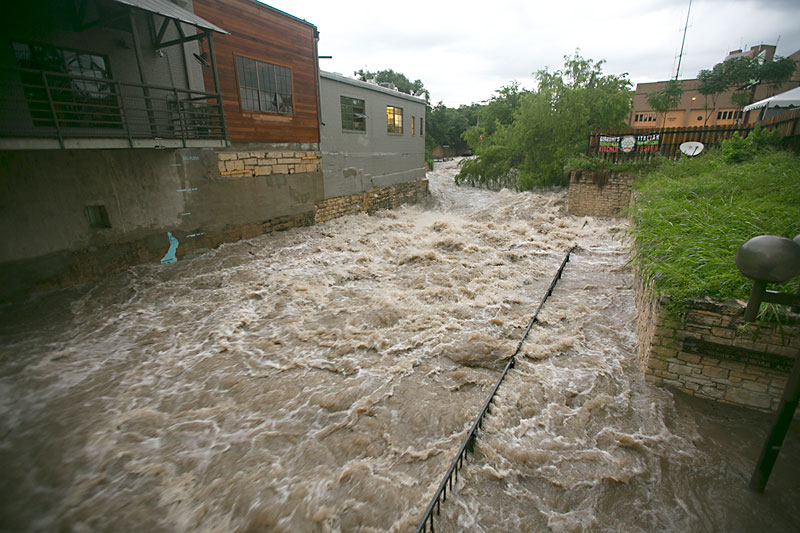 The wettest year in Austin history was marked by devastating spring and fall floods, the former throughout Central Texas, the latter a reprise of the 2013 Halloween Onion Creek disaster. "Resiliency" became the new watchword of weather response. (See "Top 10 Environ­mental Stories," Jan. 1.)

In May, the Court of Criminal Appeals granted partial relief to Frances and Dan Keller, imprisoned in 1992 after a fantastical witch-hunt prosecution for alleged child abuse at their Oak Hill day care center. Their convictions were overturned, but without a ruling of innocence – leaving the Kellers in legal limbo, and Travis County prosecutors still in disgrace. (See "Top 10 Criminal Justice Stories," Jan. 1.)

Rick Perry – officially becoming The-Longest-Serving-Governor-in-Texas-History – finally stepped down in January from his endless regime, then took one last swipe at a presidential run, to a predictably early exit. It's some comfort that the national electorate isn't as credulous as that of Texas – although among this year's field, hard-right Perry was just too moderate. (See "Top 10 Lege Stories," Jan. 1.)

"It's a good day to be Texan," said State Rep. Celia Israel in June, celebrating the historic U.S. Supreme Court ruling on marriage equality and the hundreds of Austin gay and lesbian couples tying the knot at the Travis County Clerk's office. "I feel like a real citizen today," said one happy spouse.

In February, East Cesar Chavez business Jumpolin (selling piñatas and other party accessories) was abruptly demolished by landlords F&F Real Estate Ventures, who wanted to use the site as a spring festival venue. The legal battle (and neighborhood protests) ensued for much of the year, with a confidential settlement concluded in December.

In February, a report from the University of Toronto identified the Austin/Round Rock metro area as the most "economically segregated" large metro area in the country, as the region's general prosperity has failed to trickle down to the working poor, especially minorities. The report generated much official breast-beating, but adequate solutions remain elusive.

In May, after months of preparation, City Council launched a formal challenge to the commercial appraisals of the Travis Central Appraisal District, in what was initially an administrative procedure and eventually a lawsuit, currently in limbo after dismissal by a state district court. The dispute hasn't ended, but the city is considering its next move. 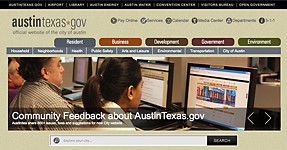