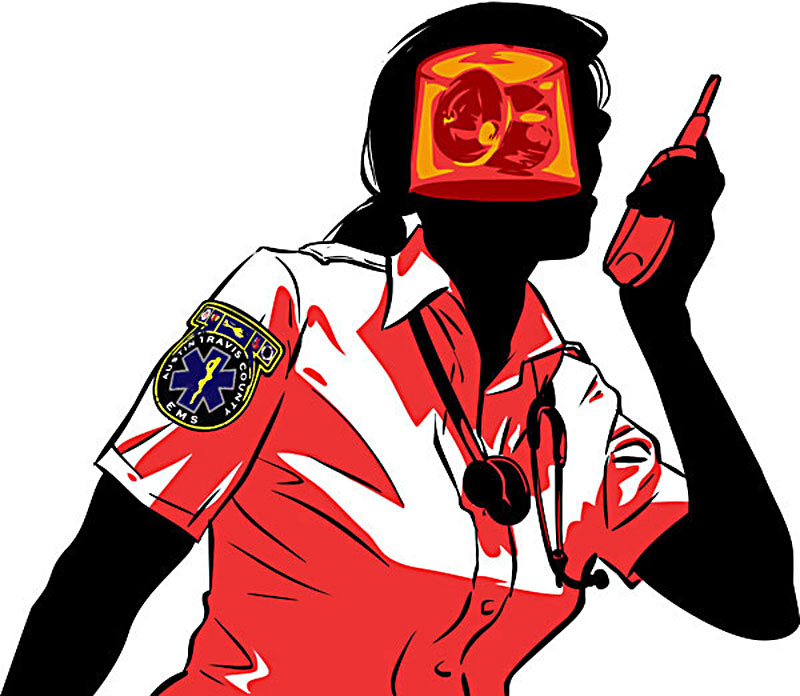 1) No Immigration Reform in Sight

2015 saw the continuation of the battle to block the reforms President Barack Obama announced late in 2014, which would have allowed millions of undocumented immigrants to begin the process of applying for citizenship. Without that opportunity, thousands of Austinites are in the position of not being able to work legally, leaving them at risk for being taken advantage of by unscrupulous employers.

During the 2016 budget approval process, Council raised the minimum wage for city employees from $11.39/hour to $13.03. State law prevents municipal governments from enacting laws raising wages citywide, but if nothing else, raising the wages paid to city employees sets an example. Later in the year, a loophole that allowed city subcontractors to pay less was closed.

Council Member Greg Casar's proposal to "Ban the Box," i.e., remove the question of whether a job applicant has a criminal record from initial job applications, hasn't made its way to the full Council yet, but it did get out of committee this year. Regardless of whether the ordinance passes, and in what form, Casar and the advocates who worked on the proposal deserve credit for starting a conversation about employment opportunities for the formerly incarcerated.

4) The Rise of the Gig Economy

Thus far largely absent from the debate raging over TNCs in Austin is what companies like Uber, Lyft, Favor, etc., mean for workers. In general, these companies have strenuously fought the designation of "employer," preferring to see themselves as conduits for independent contractors (who aren't entitled to things like minimum wage or overtime). While there's been a little discussion of it here, it bears watching what happens in places like California, where some drivers have been held to be, in fact, employees.

Credit is due to the Austin American-Statesman for digging deep into city records to discover a continuing disparity in pay between male and female city employees. It's not, the Statesman discovered, that women are being paid less to do the same jobs as men, but that they're not being given the chance to do those higher paying jobs: "Nearly 70 percent of the city's full-time workers are men, and 63 percent of the city's upper management is male" ("The Gender Divide," Nov. 19, Austin American-Statesman).

Chase Hoffberger's May cover story about working conditions at Austin-Travis County Emergency Medic­al Services revealed that medics are overworked, understaffed, and often at a breaking point.

The June 29 death of Ramiro Loa, a construction worker at the Eastside Station Apartments, highlighted the unfortunate fact that Austin's real estate boom comes with a human cost. Unenforced safety standards on construction sites lead to unnecessary injuries. In the worst case, as with Loa, they're fatal.

A campaign by a group of Wheatsville Co-op employees in the spring highlighted the fact that buying local doesn't always guarantee that the people who work there will be compensated any better than anywhere else. The employees were frustrated by a starting wage of $9.50/hour, and believed that GM Dan Gillotte's salary was too high in comparison. Although the management initially appeared defensive about the employees' demands, later in the year, Wheatsville very quietly raised its base pay.

Although neither the Fight for $15 nor the Fair Food Alliance's campaign to convince Wendy's to join its Fair Food Program for farmworkers have made as much of an impact here as they did nationally, the engagement they did get was passionate. It will be interesting to see if those small bases grow into something more significant here in Austin in 2016.

Making it all the more difficult to work in Austin is the lack of affordable housing. Even the city's $13.03 minimum doesn't mean a living wage in a market like this one. 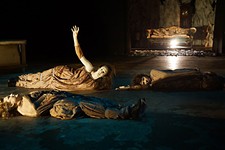