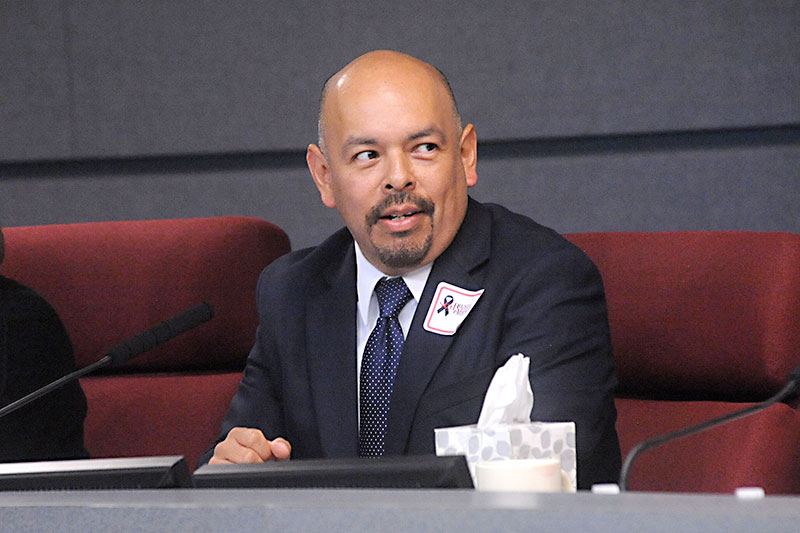 The Austin Independent School District has been "a passive participant" in discrimination against minority- and women-owned businesses, according to a new study by NERA Economic Consulting. However, some trustees believe the same report is a pathway to new opportunities for those same businesses.

When it comes to government contracts, minority- and women-owned business enterprises (MBE/WBE) have had trouble winning deals (earning them the name historically underutilized businesses, or HUBs). AISD is no exception, yet unlike the city of Austin or Travis County, the district does not have a full HUB program. Instead, it uses an external contractor – DM Dukes & Associates, owned by state Rep. Dawnna Dukes, D-Aus­tin – to oversee HUB engagement in the bidding process. However, there are no specific goals the district is supposed to reach, so it's hard to assess what they are overseeing.

A 2012 study of contracts issued under the 2004 and 2008 bonds showed that 75% of all construction dollars went to non-HUB firms (see "AISD's Underutilized Busi­ness," May 24, 2013). The NERA study looked at figures for 2009-13, and extended the research to include construction, professional and nonprofessional services, and commodities. The new figures broadly echo that earlier study. Non-HUB businesses take up between 78% and 85% of all contract dollars. More troubling is the difference between MBE/WBE firms' work in a particular sector, and how many got contracts – defined as availability vs. utilization. For example, there were enough HUB firms to cover 20% of all nonprofessional service contracts, but they only received 11% of the contracts.

AISD Trustee Paul Saldaña said he was "not surprised" by the study, because many of the issues uncovered are endemic. While there are things the district can be doing better – for example, breaking big contracts into smaller chunks that are more manageable for smaller firms – there are broader problems it can't fix alone. For example, the NERA study noted that MBE/WBE firms have trouble getting commercial loans, surety bonds, and insurance. Moreover, Saldaña noted that some prime contractors, both white- and minority-owned, are experienced at gaming the contracting system, as they are currently measured on efforts to hire MBE/WBE subs, not how many they actually hire. "They don't have to meet the goals. They just have to demonstrate good-faith efforts."

The idea of a full AISD HUB program was raised after the 2012 report, and Saldaña argues that the NERA report gives the district the data tools to create one: ideally, as early as 2017, when the Dukes contract expires. However, he detects division on the board in adding a new program, and the efficacy of such programs. For example, the city of Aus­tin established its Small and Minority Busi­ness program in the late Eighties, "and even they haven't reached their goals." However, Saldaña said, if district staff can construct a well-defined program, operated by a small internal staff with external counsel, piggy-backing off the city's HUB certification program, then the board can reach a consensus.