A data leak to Intercept staffer and Chronicle alum Jordan Smith revealed last week that Securus Technologies – the Dallas-based company that's spent the past seven years outfitting state penitentiaries and county jails with video-conferencing technology that proves costly to families of those incarcerated and extremely lucrative for Securus – committed more than 14,000 violations of attorney-client privileges nationwide between Dec. 2011 and the spring of 2014. Additionally, the data leak proved that Securus' Secure Call Platform – a system that allows for the monitoring, recording, and secure storage of those calls – is not really that secure indeed. 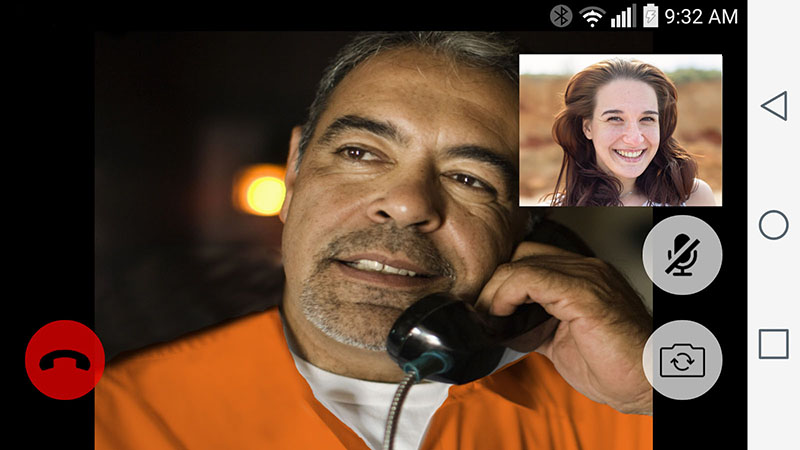 The story, published last Wednesday, notes the presence of 27 recorded calls between attorneys and their clients in Austin, which recalls the lawsuit filed against Securus by former Texas Civil Rights Project attorney Brian McGiverin and members of the Austin Lawyers Guild in April 2014 alleging that the company and Travis County Correctional Complex were conspiring to illegally record conversations between inmates and their attorneys.

The technology has been a hot issue locally this fall as County Commissioners went back and forth trying to figure out if Travis County would need to comply with House Bill 549, which went into effect in September and requires county jails to allow two free in-person visits each week, unless the county had previously incurred "significant cost" installing the video vestibules. Initial beliefs were that the county had paid the $777,556 for Securus' installation, but it shortly thereafter became evident that Securus actually footed the bill. County Judge Sarah Eckhardt confirmed that the Travis County Sheriff's Office would pay the $707,000 bill (out of its savings) to re-implement in-person visitation.