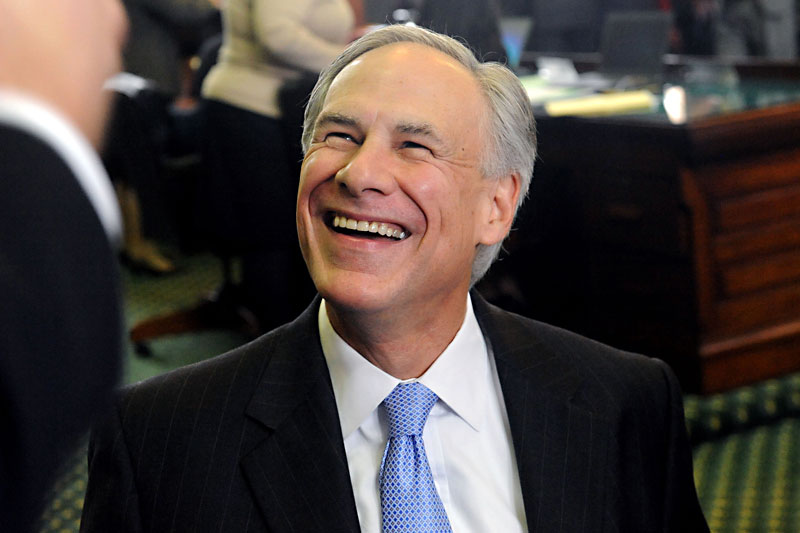 Gov. Greg Abbott's fear-mongering statements Monday (Nov. 16) concerning his distaste for Syrian refugees don't matter as much to Adnan Suleiman as the fact that the United Nations High Commissioner for Refugees (UNHCR) hasn't been of any help to him thus far. The Austin local, who left Syria 27 years ago during the reign of Hafez al-Assad, has experienced the hardships of navigating the United Nations' uncommunicative refugee services firsthand over the past four years as he's tried to help his family – currently split in refuge between Germany and Jordan – settle in America.

"I don't want to say I worked with them," he said. "I tried to work with them. They refused to even reply to emails. I contact them and they say, 'Send us emails with your documents and requests,' and I don't get a reply. This is the State Department's Bureau of Population, Refugees, and Migration, and the UNHCR."

Syrians he and his family knows who have been granted the opportunity to work with the UNHCR and eventually be granted asylum as refugees in America note the lengthy process it involves; the interviews with embassies and representatives from the U.N. He recognizes the security concern, but questions the application. "When you go and grab someone who left Syria with only their clothes on, how are you going to check on someone like that? What sources do you have? Besides whatever they tell you and what you can infer from their behavior."

Questions remain concerning how much water Abbott's statements this week hold. While he's told the state's Health & Human Services Commission and Department of Public Safety to comply with his direction (and disseminate appropriate directives down to local agencies), it remains to be seen what that actually means on a local level. The U.S. Constitution protects refugees stepping foot within the state, and how local law enforcement chooses to account for immigrants often gets decided by those agencies. Suleiman reports that refugees he knows – the HHSC reports 234 recent Syrian refugees and asylees currently living in Texas, and Austin has claimed a number of Iraqis – rarely benefit from HHSC services. Most of their accommodations and nourishment come through organizations like Caritas or the local chapter of Muslim Community Sup­port Ser­vices, as well as local churches.

Suleiman says that he and his family have largely stopped trying to get counted among the 10,000 President Obama says the U.S. will welcome. The application process has proved too tedious. "I know it's not going to happen," he said. "If the United States was serious about bringing refugees, it would have happened a long time ago." 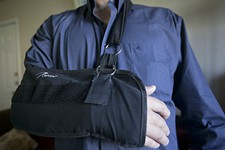