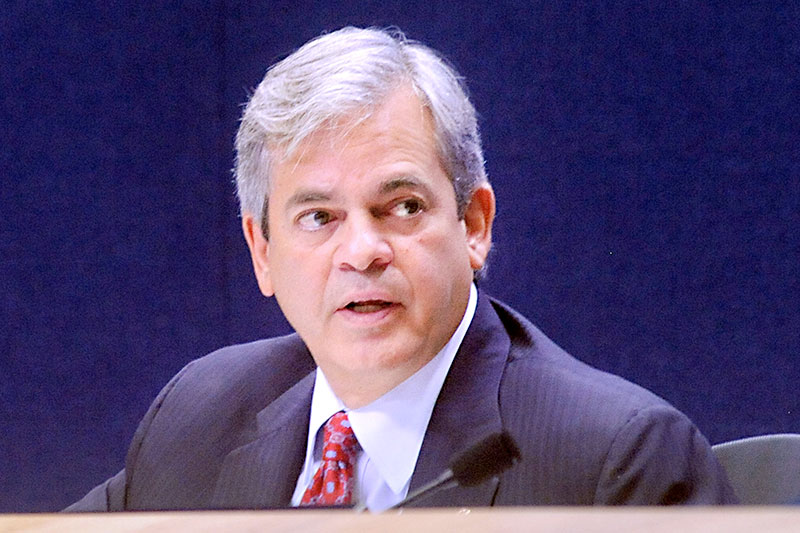 The latest act in the city of Austin's lawsuit against the Travis Central Appraisal District didn't hold the stage very long. On Friday, Nov. 6, state District Judge Tim Sulak dismissed the lawsuit against TCAD and certain commercial property owners, ruling that the city does not have standing to challenge TCAD appraisals in court. However, Sulak said he expected the city to appeal, and that in fact in his ruling he intended to "tee up" the lawsuit for a potential challenge to the Court of Appeals.

To recap: The city initially challenged the appraisal system before TCAD and the Appraisal Review Board earlier this year, charging that commercial properties are systematically undervalued under the current system, thereby placing an undetermined but greater burden on residential homeowners (see "City Files Challenge Lawsuit Against TCAD," Aug. 28). After Travis County and many smaller jurisdictions responded that a direct TCAD challenge would delay 2015 tax rolls and endanger their budgets, the city effectively withdrew that challenge and instead sued in district court. The answer Austin got Friday was not encouraging, although Judge Sulak speculated that under current law, only TCAD could challenge TCAD's system – a situation illogical on its face.

The primary goal of the lawsuit is a "level playing field" between commercial and residential properties, in theory to be assisted by "full sales disclosure" reflecting the actual market values of commercial properties – a standard repeatedly rejected by the state Legislature. Combined with the ability of commercial owners to litigate their appraisals, and to recoup their legal costs from appraisal districts (but not the reverse), the current system is heavily weighted in favor of commercial property owners.

The lawsuit has gotten the attention of state officials – but not favorably. Attorney General Ken Paxton asked to intervene against the city, and called the suit "a tax grab through the courts." He called the dismissal a victory for taxpayers, and Lt. Gov. Dan Patrick released a statement saying tax policy is a legislative prerogative. "Court­rooms are not the proper venue for tax policy to be created or modified," he said, adding that a state Senate committee would review "the alleged 'undervaluation' of certain commercial properties."

City attorneys will be briefing City Council on their options this week, and city officials have 30 days to decide whether to appeal Sulak's decision. Mayor Steve Adler issued a statement suggesting he would support an appeal. "We need a court to rule on the fairness of the property tax system. The court's decision today did not reach this question. That's frustrating. The city of Austin's challenge is brave, creative, and in uncharted territory. We're going to keep trying until we find a way to make the tax system more fair. I am proud to be part of a city that takes risks to stand up for fairness."