Abbott Cracks Down on Sanctuary Cities 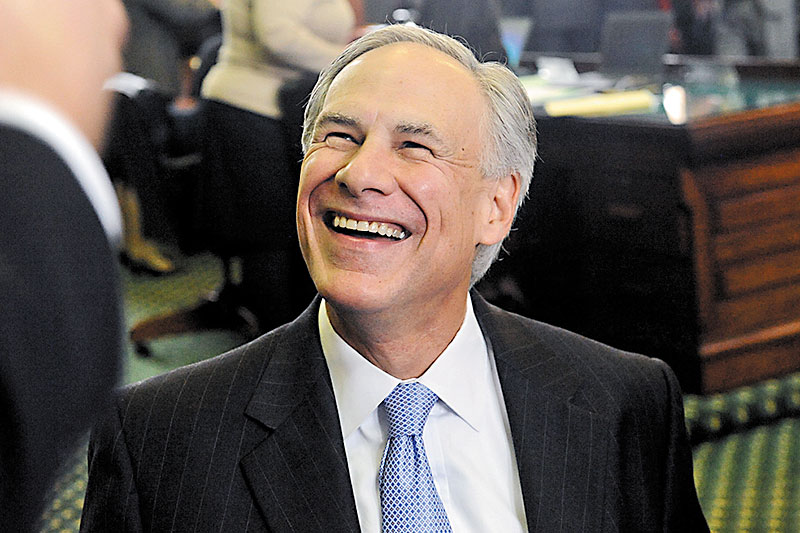 Local immigrants' rights advocates aren't overly alarmed about Gov. Greg Abbott's latest effort to crack down on undocumented residents by threatening so-called "sanctuary cities" with sanctions. The governor last week sent letters to sheriffs statewide alerting them that they would potentially be cut off from criminal justice grant funds if they fail to honor detainer requests on behalf of federal immigration officials.

Abbott's first salvo in his latest anti-immigration skirmish was specifically aimed at Dallas County Sheriff Lupe Valdez. Instead of subjecting all arrested immigrants to 48-hour holds (to allow U.S. Immigration & Custom Enforcement agents time to retrieve them), Valdez focuses on honoring federal detainers for felons rather than low-level offenders. "Your refusal to fully participate in a federal law enforcement program intended to keep dangerous criminals off the streets leaves the state no choice but to take whatever actions are necessary to protect our fellow Texans," Abbott wrote to Valdez in late October in a now widely circulated letter. In response, Valdez noted her current stance is in line with revamped federal guidelines; ICE itself recently rebooted its detainer program, replacing the strident Secure Communities initiative with the less aggressive Priority Enforcement Program focusing on a criminal element rather than otherwise law-abiding immigrants.

For Jim Harrington of the Texas Civil Rights Project, such contradictions undermine the credibility of Abbott's latest threat. Paradoxes abound, he noted, including one irreconcilable with promoting a strong economy: "So what happens is the family left behind doesn't have economic support," Har­rington said. "They'll use more public assistance, resort to churches for help, which has an adverse economic effect on the community."

Plus, would Abbott really want to anger his law enforcement constituents? "They're a very solid voting bloc for the Republican Party here in Texas," Harrington said. "I'm thinking he's not going to run the risk of angering anybody. If he rejects that [grant] money, a lot of people could lose their jobs."

Alejandro Caceres of Grassroots Lead­er­ship is similarly underwhelmed by Abbott's latest threat. If an urgency to round up all undocumented residents existed, he'd call a special session of the Legislature dealing with it – similar to one that predecessor Rick Perry mulled that never materialized (although Perry did dispatch 1,000 National Guard troops to the southern border to appease Tea Party constituents). "We can't be scared about what he's saying and not move forward with our plans," said Caceres. If anything, Abbott has aided Caceres' troops by telegraphing what his future legislative priorities might be: "His passive-aggressive threat tells us what he's willing to do in two years."

As it relates to immigration issues, the future can't be predicted, and anything might happen. Case in point: this week's ruling by the 5th U.S. Circuit Court of Appeals upholding a Texas judge's injunction on Pres­ident Obama's immigration initiatives to protect five million immigrants from deportation. But for now, Abbott's own law-and-order posturing is being viewed as a hollow threat by immigrant advocates, just so much bluster and political theatre to fan his base: "I think it's more huffing and puffing," Harrington said. 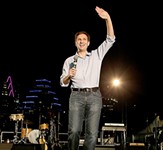