Why are Black Austinites disproportionately affected? 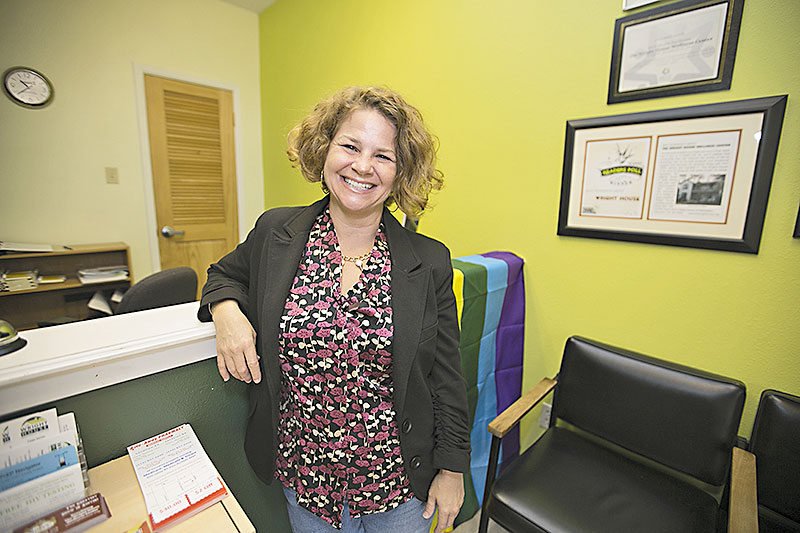 "I've been here almost 17 years, with this organization," says Leah Graham, executive director of the Wright House Wellness Center, a nonprofit organization providing HIV/AIDS and Hepatitis C disease management, prevention programming, and outreach to people living in Austin and the surrounding areas. "When I first started [in 1999], it was mostly gay white men that were educated, that had some money. We did focus mainly on massage, and acupuncture, and yoga, and things like that because we started when people were dying and we wanted to help them feel better."

Since that time, there's been a steady and troubling change in who is most likely to contract HIV/AIDS. As the Chronicle previously reported ("Season of Risk," May 22), 5,084 individuals were living with HIV in Travis County as of 2012 – a number that increased by 41% since 2006, while rates were falling in Texas as a whole. The prevalence rates for Hispanics have gone up, but the biggest jump is for blacks, rising from around 725 to 944 per 100,000 people. For a center that provided care primarily for educated gay white males in 1999, the Wright House now caters to a much darker – and poorer – group. As of last year, over 70% of their clientele were black (33%) or Hispanic (38%); 72% were living at or below the federal poverty line. 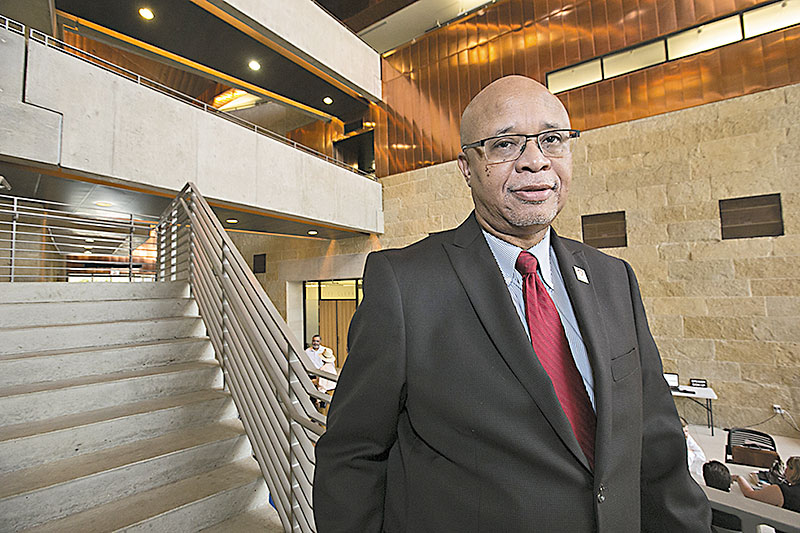 Black women are being put at risk in increased rates. The gender case ratio for African-Americans is two to one, male to female. It's currently four to one for whites and Hispanics; MSM of all races are disproportionately affected. "The other factor is [gay or bisexual men] having sex with black women, so the spread of the disease, particularly in the African-American women, is brought on by black men who are either bisexual or who experiment in terms of sexual behavior in both genders," says Jones. African-American men "don't discuss [their] sexuality if you're bisexual or if you're MSM, so that failure to engage in that kind of discussion [results in higher numbers]." This lack of identification is critical, as homosexuality remains highly stigmatized within certain segments of the black community.

Compounding matters are dating tendencies. In 2013, a pair of AIDS researchers published a study, "Racial Differences in Same-Race Partnering and the Effects of Sexual Partnership Characteristics on HIV Risk in MSM," which found that gay black men (like African-Americans of all sexual orientations) were more likely than white and Hispanic men to practice sexual homophily – i.e., have sex with members of the same race. Instances of unprotected sex within a relatively smaller group lead to a more efficient spread of HIV/AIDS, as well as other diseases. The study also found that black MSM are more likely to have older sexual partners, with longer sexual histories.

There are also anecdotal connections between mental health problems and HIV/AIDS, because of the higher rate of drug use among those suffering from mental illness. "I think drug use has always been present in the LGBT community, for sure," says Gra­ham. "I think drug use and mental health issues go hand-in-hand. I think there's a lot of untreated mental health issues for folks. People are looking for connections sometimes and make poor choices, or they have undiagnosed depression or anxiety, so then they use substances, which lowers their inhibitions, and that's high risk."

The deeper, more complicated reasons for the disparity are socioeconomic. "I think we see a disproportionate impact on the His­panic and African-American communities primarily because we see a disproportionate impact on all health issues in communities of color, and that's because of access to health care as well as the stigma associated with HIV," says Paul E. Scott, executive director with AIDS Services of Austin.

"[It's] interesting because that hasn't always been the case" with HIV/AIDS, says Jones. "If you recall the phenomenon, HIV really is, historically, if you look at it over time, primarily a gay white male disease." According to the CDC, HIV prevalence rates in urban poverty areas are inversely related to annual household income – the lower the income, the greater the HIV rate. 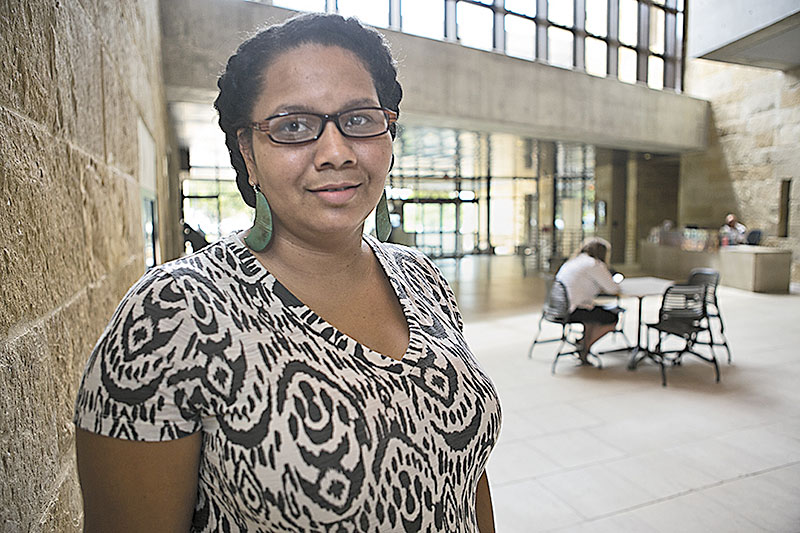 Kellee Coleman, program coordinator of Mama Sana/Vibrant Woman prenatal clinic, suggests that Austin's health care disparity, including the high HIV/AIDS rate, is a sign of an overarching "state violence" against minorities. "Austin has one of the lowest-funded health and human services [programs] in the state. There was a resolution directing the city manager to [add money to Health & Human Services]. That tells you something right there: that Austin is not interested in investing in those things unless you push them. They have all the information. These are longstanding disparities. HIV has been around for a while now."

Meanwhile, the displacement of Austin's economically disadvantaged to the outskirts of the city makes it harder for those who need health services the most, including those with HIV/AIDS, to access them. The least likely to use the services are the citizens filling in Downtown and other central locations. Jones says, "what we are seeing is, like any other pathogen, over time it spreads into the population, then those who are least able to either get intervention, treatment, clinical care, or support systems end up having a burden greater than the population initially, and that's what happened with HIV."

Kahron Spearman's brother Joah Spear­man is on the board of AIDS Services of Austin.

Closing the HIV Gap
Black Austinites make up a disproportionate share of the city's HIV-positive. What can be done to change that?

Joining Forces Against HIV
Wright House reopens under one roof