Ordinance is updated, but issues remain 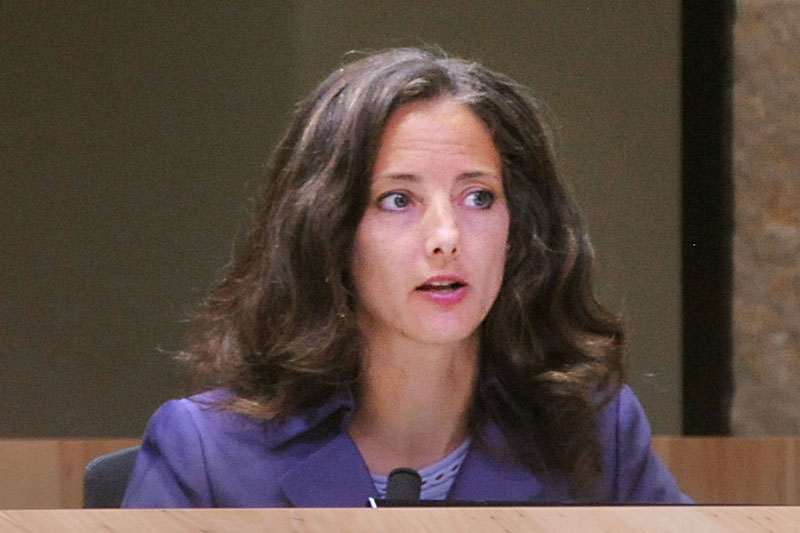 For three months, members of City Coun­cil have worked on creating a resolution to redefine the rules for short-term rentals (STRs). Enforcing the current ordinance and reducing noncompliance has been a challenge for the Austin Code Department, tasked with keeping property owners who participate at peace with their neighbors and the city's laws.

On Aug. 20, the Council approved a resolution to update the ordinance, while promising to revisit the numerous loopholes that remain unaddressed. The resolution will increase fines for operating without a license or with an expired license, remove the "testing the waters" provision that disallows advertising to be used as evidence of short-term rental activity, require property managers to maintain a guest registry of all who stay on the property, and to appoint a local contact to be reached in emergencies for all short-term rentals.

However, the resolution was amended to leave out a provision creating an occupancy limit of no more than six adults in any unit. That provision has been tabled for further discussion until September. Council Member Ellen Troxclair cited the desire for more debate, and the amendment was passed 10-1, Mayor Pro Tem Kathie Tovo voting no. Citing her opposition to the amendment, Tovo said, "Occupancy has been one of the primary challenges, and there are multiple, multiple examples of houses that are overoccupied. I think it's important to move forward with this, so I can't support this motion." CM Pio Renteria supported the amendment but made clear his desire to revisit occupancy in the near future. "I'm going to make sure it gets put back in because we need some limits. But we need to have a thorough discussion so we can get it right."

Despite the passing of this resolution, there's no end in sight for the debate on the STR ordinance and how to enforce it well.

"Get ready for a train wreck," said CM Don Zimmerman. "I'm disgusted at how we've been thrown in the middle of this." Zimmer­man went on to describe how the city of Austin had zoned neighborhoods for strictly residential use, then three years ago opened them up to short-term rental business activity for nonresidents, creating a conflict with two heavily invested sides. Zimmerman abstained from voting on the resolution, which was approved by the rest of the Council. (Regard­ing Zimmerman's comment about the nightmare situation, Tovo replied, "I can't always say this [to Zimmer­man], but I agree with your comments.")

Palmer Quaroni, a member of the citywide group known as Short Term Rental Reform, spoke before the full Council. She said frustrations with the law are a common ground between reformers and supporters of the law. "I think we can all agree the current ordinance is a mess," Quaroni said. "We wouldn't have all been here until 3am if it wasn't a mess."

At the Aug. 17 Planning and Neighbor­hoods Com­mittee hearing that Quaroni referenced, more than 200 constituents testified on the STR agenda Item, in addition to a presentation from the Code Department. In deliberations that lasted past 2:30am, CMs Greg Casar, Sheri Gallo, Tovo, and Renteria decided to push debate on the more far-reaching aspects of the original resolution – particularly addressing the non-owner-occupied Type 2 businesses – to September for more debate (see "Late-Night STR Debate," Aug. 21).

In her closing statements upon Council adopting the new resolution, Gallo issued a stern address to city officials. "After spending three months on this issue, I have something to say to Austin Code Department Director Carl Smart: 'It's time to do your job, now. Use the tools you have, use the tools we're going to give you, and let's fix these noncompliant owners.'"