Council: The Public Weighs In 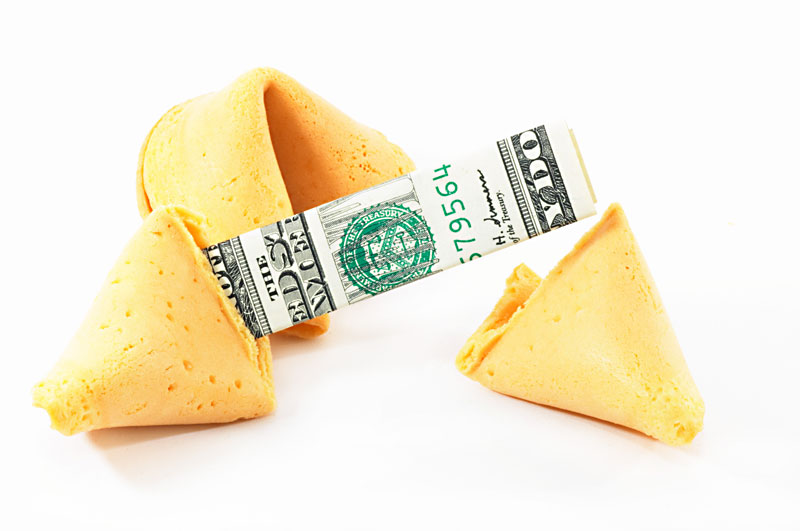 If things proceed as scheduled today, Thursday, Aug. 27, City Council will continue winnowing its various potential choices concerning the FY 2016 city budget. The process began Tuesday, Aug. 25, at a special-called meeting that included some other business – most notably a resolution of the postponed consideration allowing use of the 64 Rainey Street tract as a construction staging area, in return for converting the tract into parkland to be integrated into the master plan of the Mexican American Cultural Center.

That turned out to be the main piece of business accomplished that morning, after months of public meetings and negotiations with the developer, C.J. Sackman Jr. (on hand Tuesday), over myriad details (a few still in the last-minute works). For more on that story, see "MACC Gets Parkland Status," Aug. 28, 2015. Meanwhile, Council managed to conclude the final few departmental budget presentations – Transportation, Public Works, Watershed Protection – and briefly discuss its accumulating "Concept Menu" of potential budget amendments to be addressed, abandoned, approved, or rejected in the next couple of weeks. (Another interruption allowed a brief press conference in cooperation with social service coalition One Voice Central Texas, advocating for a sizable increase to the Health and Human Services appropriations – some Council members said they'll do what they can.)

The agenda for today's meeting – beginning at 11am, but preceded at 9am by the Austin Energy Over­sight Committee of the whole – also lists some general business (a management lease at the airport), but its primary focus is the budget. Council will set the maximum property tax rate – that is, a marker beyond which it will not go when it sets the actual rate in September – and citizens are invited to weigh in before that happens. That discussion should segue well into the main business of the day: Council's ongoing discussion of its developing priorities, and the second public hearing on the overall budget.

The first took place last Thursday, Aug. 20, starting late and continuing long into the evening. It followed a day's worth of regular meeting, with a few extended discussions: short-term rental regs (see "STR Debate Unresolved," Aug. 28, 2015), Springdale Farm's conditional-use permit (passed easily, after all the preceding controversy), and of course – now routine with this Council – an extended morning session of cross-examining staff on contract details. So the budget public hearing began late and lasted long (Council just managing to adjourn before midnight).

There were several prominent voices at the lecterns, among them AISD Board of Trustees President Gina Hinojosa and Allen Weeks of Austin Voices for Educa­tion and Youth, who urged Council not to abandon the city's budgetary support for schools. Angela Atwood of One Voice highlighted the disparity between health and human services and virtually every other area of the budget. UT-Austin scholar Eric Tang and County Commissioner candidate James Nortey advocated more resources for the city's African American Cultural Heritage District (Nortey's a board member). Nortey reminded the Council members, "Budgets are moral mirrors of our community values."

That became a subtext for the evening, especially when many members of Austin Interfaith stepped forward to advocate for budget priorities that would emphasize human services, education, parks, and libraries. Prior to the Council meeting, AI (accompanied by a few Council members) had taken its stand: "Austin Interfaith leaders condemn a budget that prioritizes a nonexistent public safety crisis, instead of an inequality crisis. Austin Interfaith budget priorities include Prime Time afterschool programs, Victory Tutorial, the Summer Playground Program, parks, pools, libraries, and a living wage increase for all city workers. These budget priorities reflect priorities from hundreds of small group and individual meetings with constituents in our congregations, school PTAs, unions, and associations."

Several speakers pointed out the continuing expansion of "public safety" funding – now more than 70% of the General Funds budget, with 41% going to the Austin Police Department – and argued that "public safety" should rightfully include the sort of fundamental social spending that improves communities, and therefore public safety. Kurt Cadena-Mitchell, speaking for AI, said that the group had been asked to "prioritize" its numerous recommendations – he said the same request should be directed to Chief Art Acevedo and APD. "We really think our budget priorities are not actually a decrease in public safety funding," Cadena-Mitchell said, "because all of these items increase and improve our public safety."

Judging from the "Concept Menu" now being developed daily by Council members on the budget website, at least a few Council members have heard the message. District 1 Council Member Ora Houston has added to the list several proposals supporting African-American quality of life initiatives. CMs Kathie Tovo and Ann Kitchen have proposed continuing the AISD schools support begun under the previous Council. One area highlighted by AI is the low wage paid to many city employees, especially "temporary" employees who have in fact worked for years without living wages or full-time benefits. Kitchen has listed several alternatives to address that inequity.

The budget discussions over the next two weeks will inevitably come down to Council's priorities juxtaposed against available funding. Simultaneously, there is public counter-pressure (and on the dais) to cut property taxes and overall city spending. CMs Don Zimmerman, Ellen Troxclair, and Sheri Gallo have been the most persistent in that vein, but Mayor Steve Adler has also proposed a rate cut, and delaying by degrees the proposed 3% raise for non-public safety city employees.

It will be quite impossible to accommodate all these competing needs; we're about to see how the new incarnation of City Coun­cil handles its toughest task.

See the full menu at assets.austintexas.gov/budget/15-16/downloads/Concept_Menu_Aug_21.pdf