Death Watch: After Little Help From Counsel, Inmate to Die

Tercero's execution would be 12th in Texas this year 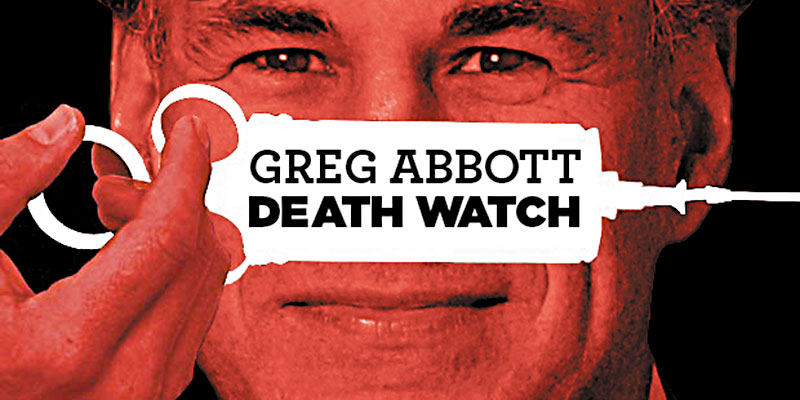 On March 31, 1997, Robert Berger and his 3-year-old daughter walked into the Park Avenue Cleaners in Houston at the same exact time Bernardo Aban Tercero and an accomplice were trying to pull off a robbery. His interruption irked Tercero, and the two started scuffling. When Berger tried to separate himself, Tercero shot him in the head. Tercero returned to his native Nicaragua after the robbery, but on Nov. 20, 1997, he was indicted for capital murder. He was found thanks to the help of a female acquaintance in July 1999 in Mexico, attempting a return to the United States.

Tercero's attempts to take control of his own fate suffered mightily immediately thereafter. Apprehended, his requests to speak with the Nicaraguan Consulate-General (a right under the Vienna Convention on Consular Relations) was denied, and he was returned to Harris County, where a trial began in October of 2000. There, he received the counsel of two attorneys – Gilbert Villarreal and John Denninger – who did little to aid their client, filing no motions to request a mitigation investigator or any other experts that could conduct background investigations or prepare a social history. In fact, of the $21,670 trial counsel was provided by the court in order to perform due diligence in preparing a case to defend Tercero against capital murder, the two only used $13,200 – to travel to Nica­ra­gua (two weeks before the trial), and pay for travel and lodging for Tercero's family during the trial. There, they did an inept job of representing Tercero, calling one witness to the state's 17. That one witness was Tercero himself; he testified that the murder was unintentional. Nevertheless, a weeklong trial returned a guilty verdict. The state called six witnesses at punishment, most of whom were Nicara­guan and could testify to Tercero's history of robberies and kidnappings. He was sentenced to death on Oct. 20, 2000. 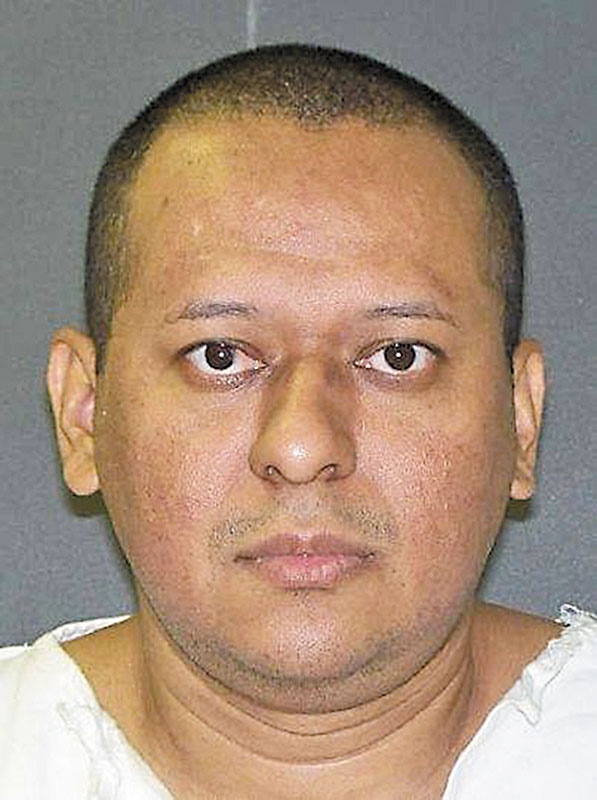 Attorneys Dick Wheelan and James Crowley, assigned at different times to aid Tercero's appeals process, did little to help his case, either. They glossed over interview opportunities with jurors, trial counsel, or any of the involved witnesses. Further, in Whee­lan's case, he neglected to secure any type of background records, including birth records – an important item as Tercero maintained that his age – 17 – barred him from the death penalty under the Supreme Court's decision in Roper v. Simmons. No surprise, then, that his claims for relief weren't upheld in federal court, where a judge ruled that each was either exhausted and/or procedurally defaulted, or at the Court of Criminal Appeals or the state habeas court.

On Tuesday, Tercero's counsel filed a petition for a stay of execution based on their client's mental competency (a prison doctor has diagnosed Tercero with psychosis), as well as a motion to reconsider certain claims that had been barred. He's currently scheduled for execution at 6pm on Wednesday, Aug. 26. Should it happen, he'd be the 11th Texan executed this year, and 529th since the state's reinstatement of the death penalty in 1976.