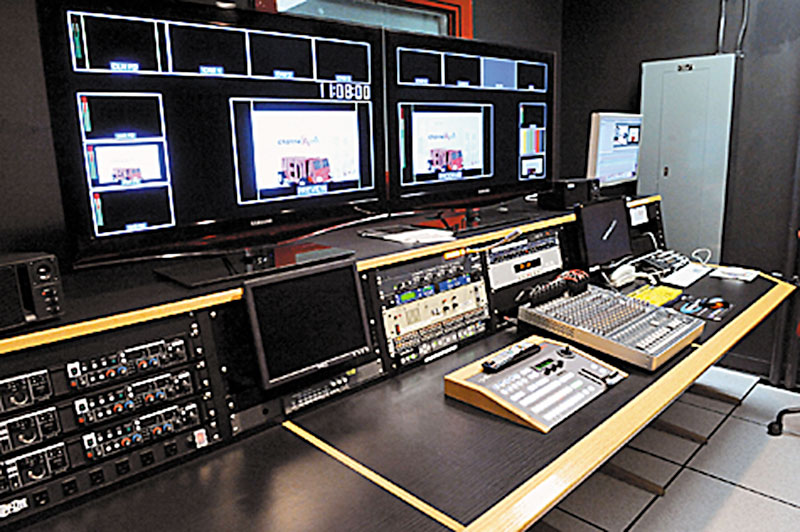 The Austin Film Society is set to take over the city's cable public access channels, ending the city's decadelong relationship with channelAustin.

The city of Austin provides three channels of public access television – Channels 10, 11, and 16 – but it contracts out the management of the studio and channels to a third party. For the last 10 years, that's been Public Access Community Televis­ion, which has provided a portfolio of programming under the channelAustin banner. On Aug. 20, Council is scheduled to discuss negotiation and authorization of a new deal with AFS.

With the current contract expiring Sept. 30, the city put out a request for proposals in April, and received responses from five bidders: AFS; Denver-based nonprofit Open Media Foundation; media sales firm AMAC Partners; Huston-Tillotson University; and current contract holder PACT. Each proposal was measured on five metrics, including local business presence and operations plan, and scored out of a maximum of 100. With a final score of 93.3, AFS was the clear winner. City staff proposes awarding them a 24-month contract, with an option for two 24-month extensions. Each two-year period would come with a maximum $950,000 in city funding. There's no indication of what this will mean for programming, as bidders are not allowed to publicly discuss their proposals until after Council takes up the measure.

Whatever happens, this marks the close of a significant chapter in Austin's 42-year cable access history. PACT took over the contract in 2005 after a scandal in which former Austin Community Access Executive Director John Villarreal was convicted of embezzling $354,000 from station finances (see "Former ACTV Head Gets Seven Years," Dec. 1, 2006). New Executive Director Linda Litow­sky oversaw a series of changes, not least renaming the station from ACTV to PACT and, finally, channelAustin. However, their tenure in the city-owned studios looks set to end next month, with AFS taking over the next day with the beginning of the new financial year on Oct. 1.

The current management seems to accept the change as inevitable. ChannelAustin staff posted a brief statement on their website, stating that "we are honored to have served the thousands who have walked through these doors to bring their voices to the community and tell their stories on the public access channels." Yet it's not an absolutely done deal. Council could theoretically pass over the AFS proposal in favor of another bidder. However, even if they do reject staff's recommendation, the next highest-rated bidder was actually Colorado's Open Media Foundation at 74.1, beating ACT's score of 73.6.