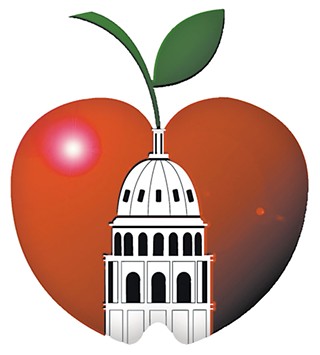 Homeowners in Austin could see a cut in their property tax rate this year. Austin ISD is proposing a cut to its rates, and has scheduled further discussion as part of its final budget approval for the 2015-16 school year on Aug. 31.

At its Aug. 3 meeting, as part of the baroque process of setting spending for the upcoming year, the board approved – not the rate itself – but publication of the ad announcing the public hearing on the change. The rate is actually two rates: Maintenance and operations (M&O, paying for day-to-day expenses) will stay constant at $1.079 per $100 of valuation; but interest and sinking (I&S, covering debt repayment), is planned to drop by two pennies, from $0.143 to $0.123. Combined, this will drop the total rate from $1.222 to $1.202.

This will be the second year in a row that the board has dropped the I&S rate. However, due to appraisal increases, many people will still see their bills go up. Board President Gina Hinojosa noted that it could be worse: The I&S rate will be lower than the cap permitted by the state to service the current amount of district debt.

The Aug. 31 hearing will also see the adoption of a near $1 billion budget for FY 2016, with one of the most important new investments being a long-awaited 3% across-the-board pay increase for all employees. This is a consensus deal, as the board originally proposed a 1.5% raise with an extra 1.5% for more experienced staff, while teachers' union Education Austin was looking for a 5% increase. Now the big variable is health insurance. The district has always prided itself on providing what it calls Cadillac health insurance, with a good free basic plan and an extra buy-up plan. This year, the program runs at a minor loss of around $100,000, but changes next year will see that rise into the millions. The debate now is how much the district will increase employee contributions on the buy-up plan to cover that gap. 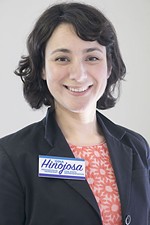