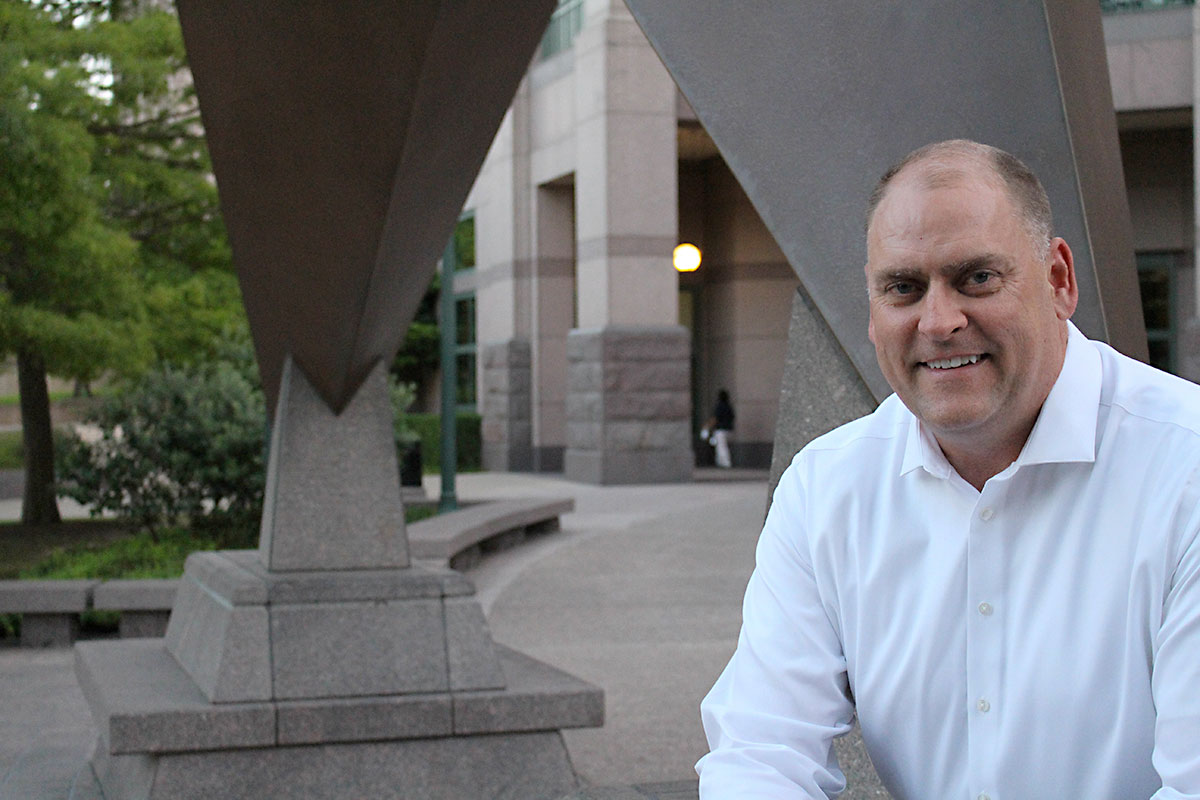 In March, Greg Hamilton announced that he won't run for re-election as Travis County sheriff, a position he's held since 2004. Thus far, four candidates have announced they're in the race for his seat. The Chronicle will visit with each candidate through the summer. See our interview with John Sisson in our July 17 issue.

Todd Radford started his career in law enforcement nearly 30 years ago as a patrol officer with the Travis County Sheriff's Office, spending 11 years in various TCSO functions before transitioning to the Texas A&M University system's Law Enforce­ment Training Division in 1999. He joined the Lakeway Police Department as a patrol lieutenant in 2007, and in 2009 became chief of police for the town of 13,000. In 2011, Lakeway PD became the first police agency in Texas to deploy body cameras on patrolling officers, a decision Radford says "made [his officers'] actions more transparent and heightened the level of accountability internally."

"That's what I needed," he continues. "To be able to have a tool that we could look at frequently to say, 'Are we doing the things we're doing by best practices?' If you called in on a police officer today, most agencies would have you come to the office, fill out a form; then they'd find the officer, talk to him about what happened. Somewhere in the middle is the truth. That's how it was for us. What changed was, instead of weeks, within hours I could bring people in, let them see the video, and [identify the truth]. People absolutely appreciated it."

Austin Chronicle: Are body cameras something you plan to institute as Travis County Sheriff?

Todd Radford: Absolutely. But the reality is, like you know, there's gotta be a partnership with the Commissioners Court to see the benefit of it. We'd need to analyze the equipment for what we need to make sure you have the right policies and procedures in place, and implement a tool in a progressive manner that makes sense. My quick answer is "Yes," but there are several steps that need to happen to get that done.

AC: You've put a premium on improving officers' understanding of mental illness while in charge of LPD. How does the scope of that initiative change should you take over at TCSO?

TR: Travis County has done a wonderful job of creating the [Community Integral Care] team, which is specially trained for that function. When I took over as chief, one of the things I could see coming was an emergency room. With an emergency room becomes a mental health problem. Being as far out as we were and response times being very high [to get a Travis County mental health office to respond], for me to have a quick response for my citizenry, the only thing that made sense was to put everybody through mental health training. That was my original focus. What we found, in application, was that we now had better officers. We had people who could see an outraged person at a traffic stop not acting quite right and not immediately think they're intoxicated. They could problem-solve whether that person was in distress. If they didn't have that kind of training, it could explode into something different. There are multiple times in which more training – options in the officers' toolbox – will create a better service for our public.

AC: Sounds like the small tweaks at the root sometimes end up fixing the large problems.

TR: It's about being out in the public where people have access to me. Whether we agree or disagree, we need to have communication. Constructive dialogue can get us to a middle ground where we can provide better service orientation. The sheriff's office is two-part: You have the legitimacy of law enforcement, which is under attack in this country. Do we have good, qualified individuals doing this job? For the vast majority, I think we do. For me, it's: Do the officers have the training, tools, and resources that they need? Do they have the supervision, the leadership, the policies and procedures? That needs to be as cutting-edge and efficient as possible. A small tweak in a policy or leadership can change how service orientation is done down the road.

Also, a changing culture. Are we a culture of us vs. them, or are we with [the citizens]? Are we part of the problem or part of the solution? Some law enforcement organizations get detached from that. I want to be completely attached to it.

AC: Some of your fellow candidates have spoken out against the Secure Communities and Priority Enforcement Programs, saying they have little interest in coordinating with the U.S. Immigration and Customs Enforcement. What role do you think ICE should play in local law enforcement?

TR: This is a collaborative issue. This is about working with people, not against them. It would be simple to say "I want ICE out of the jail." But what does that mean? First and foremost, it means we're going to keep this community safe. Violent offenders should be deported. That's truly, I believe, what the intent of ICE was – for that classification of people. What mutated in this process is now everybody needs to be locked together, from the traffic offender to the violent offender. That's when we started having this bigger issue of everybody being deported and being held. The rules changed. Everybody needs to be treated equitably, fairly, and justly. Once you've answered for the state's charges against you, and you're not a violent offender, you should be released. I'm not here to do ICE's job. ICE has a job, and I'm glad they got their mandate. But that's not the Travis County sheriff's job. We need to manage and keep our community safe, and ensure that everybody coming through our system is treated fairly.

The Donkeys Kick Back
From Doggett On down, local Democrats show their strength 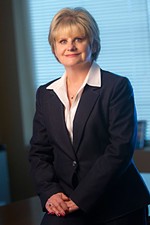