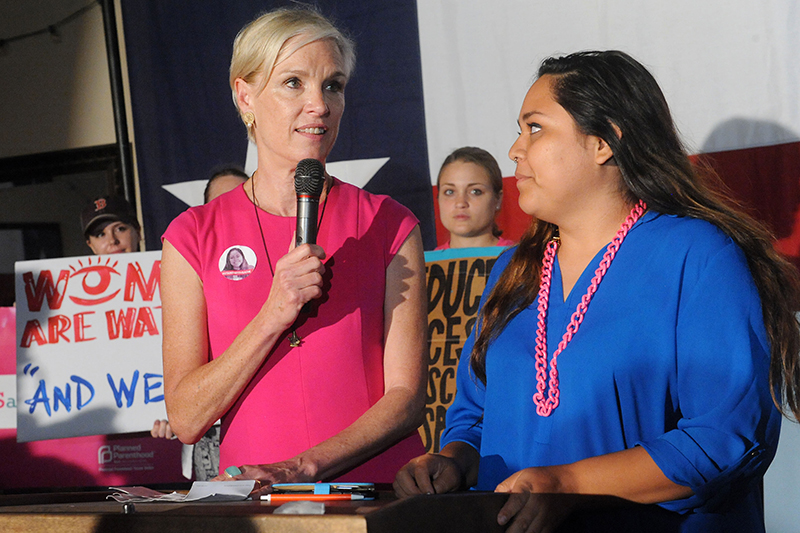 City Council meets this morning (June 25) as the Austin Energy Utility Oversight Committee and in what should be its final regular meeting before the summer hiatus – hoping to resolve the drainage fee and a handful of lingering issues. See "No More Pencils, No More Books …."

Fun Fun Fun Fest and Austin's Parks and Recreation Department are arguing over whether the annual music festival can use the new three-acre off-leash dog area at Vic Mathias Shores. Council Member Greg Casar has said that if the two parties can't reach an agreement by Thursday, Council will intervene.

Local campaign season for next spring's primaries begins to rumble into gear, with candidates for the state House, Travis County Sheriff, and Commissioners Court all jockeying for early visibility and funding. Check the Daily News online for coverage – and make sure your voter registration is up to date!

Travis County Republicans have a primary to think about: Failed Council candidate Jay Wiley will challenge Rep. Paul Workman for his Southwest Austin seat. Workman already announced that he will defend his seat, rather than run to replace retiring Sen. Troy Fraser, R-Horseshoe Bay.

National outcry over still-venerated Confederate symbols in the wake of the Charleston massacre has reached UT-Austin, where students have petitioned President Gregory Fenves to address the Confederate statues on the South Mall, and specifically that of Jefferson Davis, president of the Confederacy.

Ken Paxton better brush up on his legal skills: Special prosecutors assigned to investigate allegations of state securities fraud by the attorney general have announced they are taking their findings to a grand jury.

Rick Perry had another "oops" moment when he called the Charleston shooting "an accident." The presidential hopeful had his campaign team issue a hasty correction that he really meant to say "incident." See "Perry's Top 10 Worst Hits."

The U.S. Supreme Court is expected to make rulings on both the Affordable Care Act and marriage equality before the end of the month. Depending on what the court decides, millions of people could lose the subsidies that make their insurance affordable.