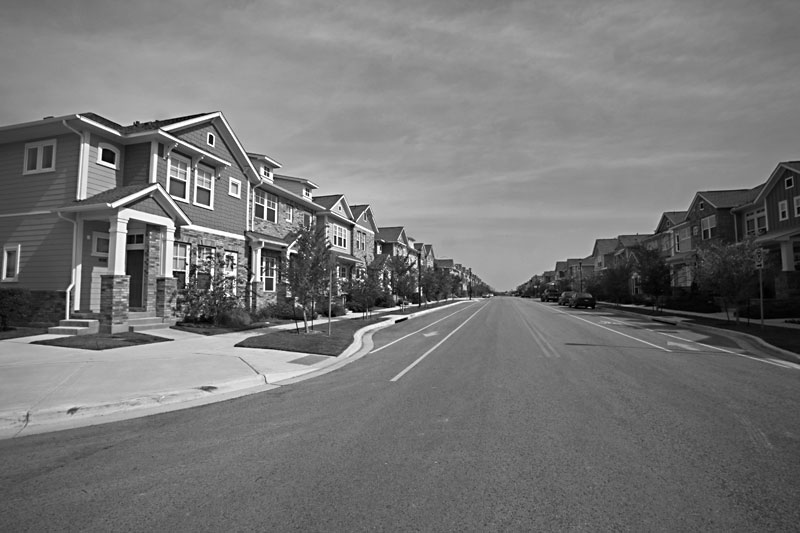 A new report conducted by the Travis County Auditor's office claims that two of the city's affordable housing agencies could become insolvent within the next nine to 15 months if they fail to generate outside funding.

At the request of the Travis County Health & Human Services Department and with a nod from Travis County Commissioners Court, Travis County auditors dug into the budget of the Housing Authority of Travis County (HATC) and the Strategic Housing Finance Corporation (SHFC). The financial situation appears to be "decaying rapidly," they found, due in large part to "significant losses" incurred by the Housing Choice Voucher program – commonly referred to as "Section 8." HATC and SHFC reserves dropped by more than $2 million from 2012 to 2014, while expenditures for administrative costs surpassed HUD reimbursements during the same time frame.

The report tentatively attributes the shortfall to mishandled HUD funds; management shake-ups (HATC's executive director resigned last July, and three SHFC board members and one HATC board member have resigned in the past year); and failure to hire a chief financial officer.

However, HATC Interim Executive Director Melvin Wrenn cautions the limited and first-time review is in some ways misleading and gloomier than reality. While he admits costs are not where "they should be," much of that has to do with the federal government's scale-back of Section 8 assistance. In fact, he said, reserve decreases are "exactly in line with HUD guidelines." David Poehler, a regional HUD director, backs up Wrenn's assertions. In an email dated June 3, Poehler states the county housing authority maintains $428,996 in housing assistance payment reserves. "So 400,000 dollars is a little less than 10 percent reserve going forward," Poehler wrote. "We consider anything above 8.5 percent reserve to be in excess, so you are still financially sound."

Wrenn expressed disappointment with not being offered enough of an opportunity to review the auditor's report in advance of the presentation to Commissioners Court on June 9. "It's unfortunate the report was released before we were allowed to draw attention to discrepancies and help them understand some of these issues," said Wrenn. "It would have allowed Commissioners a clearer picture of the situation – instead they got a cloudy take of what's going on." As for hiring a CFO to solve the financial woes, he said, with vacant board member seats, it may be prudent to wait on new hiring. (Last Tuesday, Commissioners voted to extend the application deadline for those positions.)

Going forward, the agency will work on tightening administrative expense and finding ways to minimize costs amid government cutbacks, said Wrenn. But tackling those challenges will be left up to a new leader, because the temporary director makes his departure on June 26. 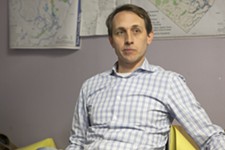 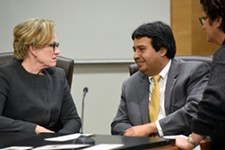