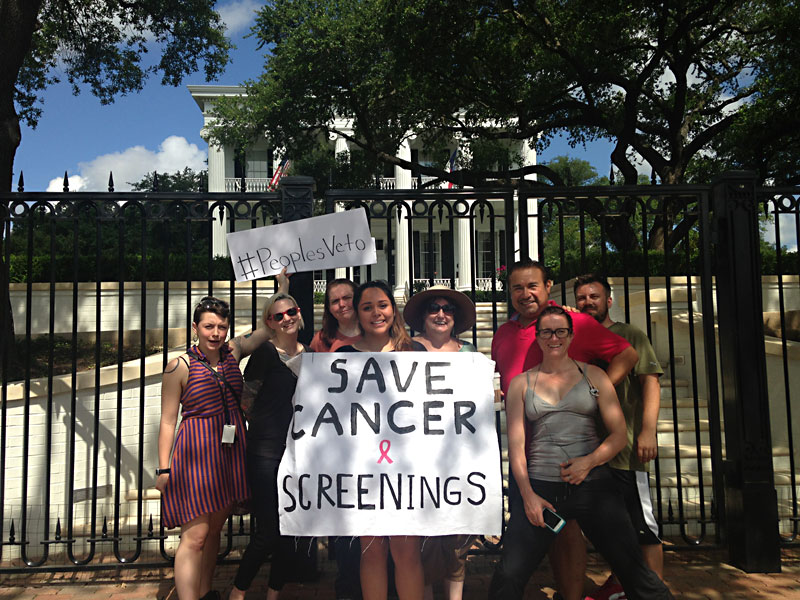 Braving Texas' summer heat, 20-year-old Sadie Hernandez plans to stand outside the Governor's Mansion nearly every day in protest of the state budget plan to exclude Planned Parenthood from a lifesaving breast- and cervical cancer screening program. The budget is slated to arrive on Gov. Greg Abbott's desk for signature this month. Under the new plan – explicitly meant to hurt the abortion care network – only providers eligible for the Texas Women's Health Program can be part of Breast and Cervical Cancer Services (BCCS), an assurance that Planned Parenthood is not involved, as GOP officials booted the provider out three years ago for the same ideologically driven reasons.

Hernandez and reproductive rights activists who filter in and out to join her protest – including the program's cancer survivors who have driven hundreds of miles – are calling on Abbott to veto the budget measure. They plan to present the governor with a 15,000-signature petition requesting the same. However, that outcome is a long shot for the vehemently anti-choice governor. At the least, advocates hope to bring heightened awareness to the issue so that, in the end, lawmakers' actions don't go unpunished. 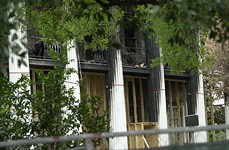