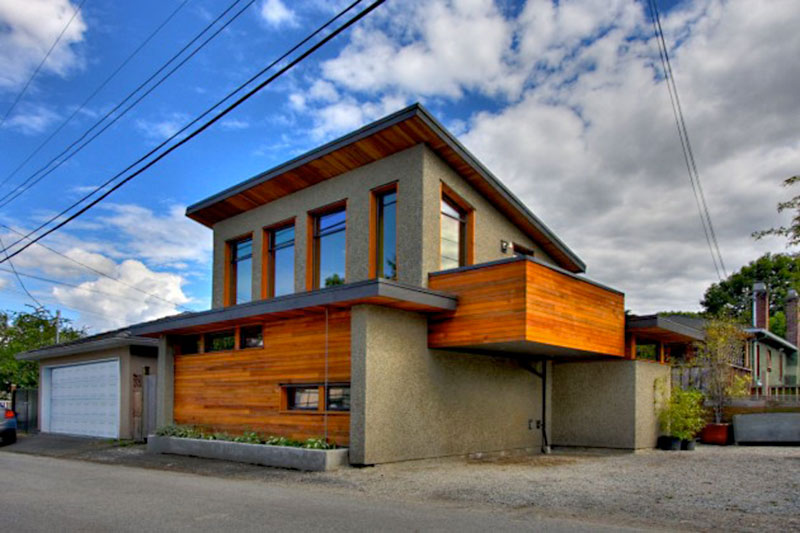 Old and New Austin approached a collision course this week, as the simmering dispute over accessory dwelling units reached City Council's Planning and Neighborhoods Committee on Tuesday, riding a wave of land-use activists pressing to expand the use of small living units in central city neighborhoods. The committee considered a resolution directing city staff to draft new regs for ADUs – the zoning-speak for living units more commonly known as garage apartments, backyard cottages, or "granny flats" – as one way to provide additional units and increase neighborhood density. The Austin Neighborhoods Council and traditional neighborhood associations have mostly opposed easing regulations on ADUs as creating residential overcrowding and parking problems, but newer groups such AURA – which held a rally at City Hall prior to Tuesday's committee meeting – argue that the high demand for affordable housing requires innovative solutions, including citywide use of ADUs. In a press release, AURA board member Eric Goff said in part: "Austinites want to ensure middle- and lower-income residents will continue to have a place inside the community as Austin grows. AURA's recommendations on backyard cottages are the first step toward making this happen." The committee heard extensive testimony from all sides, and adjourned with the issue posted for action at its June 15 meeting – in anticipation of Council discussion and possible action at the regular June 18 meeting.