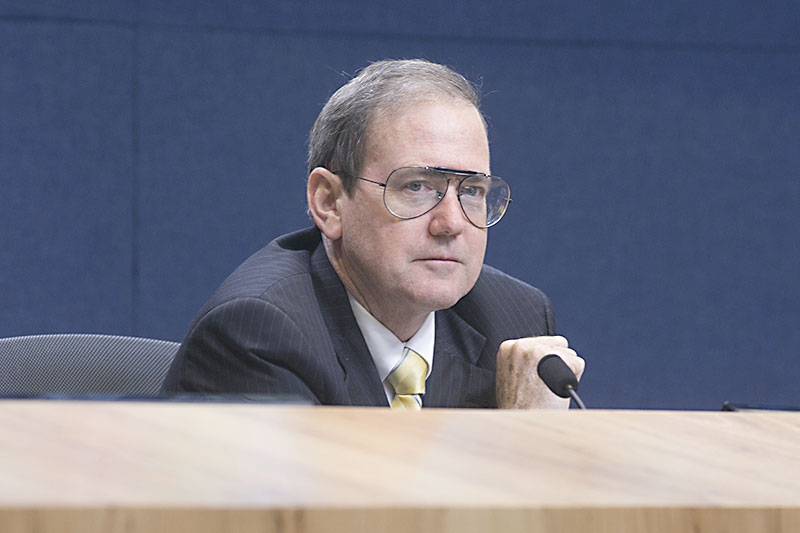 On June 1, just before hearing staff briefings at the final Public Safety Commission to be held under the current administration of appointees, Commission chairman Kim Rossmo voiced his displeasure with the City Council's Public Safety Committee, specifically its chairman, Council Member Don Zimmerman. "I wanted to let the members of the commission know that I asked for a presentation from the Austin Public Safety Com­mit­tee regarding the interaction and relationship between the two bodies," he noted. "They refused."

Zimmerman actually redirected the invitation altogether, and requested that Rossmo appear at the committee's May 26 meeting to present his perspective during the brief, open citizen communication segment of the meeting, during which anybody who wants can provide an elevator pitch before the committee at a length of three minutes. Rossmo, likely on his way out the door after six years of service and nearly two years as commission chairman, considered the response somewhat insulting. "We were asking for information from them," he explained. "It made no sense for him to ask us [to go to their meeting]. It was clear that they had no interest in discussing this."

Council Member Zimmerman perceives the situation quite differently, saying that his decision to rebuff Rossmo's invitation was part of an effort to avoid having one man – in this case himself, the chairman – speak on behalf of the committee's four members. From his office last Friday, Zimmerman advocated for a wait-and-see approach on coordination between the two bodies moving forward. "I have to see who's on there and see what their opinions are," he said. "The commission has its own will. It'll have its own chairman and its own agenda. I want to see what direction they want to go."

That, in essence, is exactly what Rossmo believes the committee should be trying to avoid. 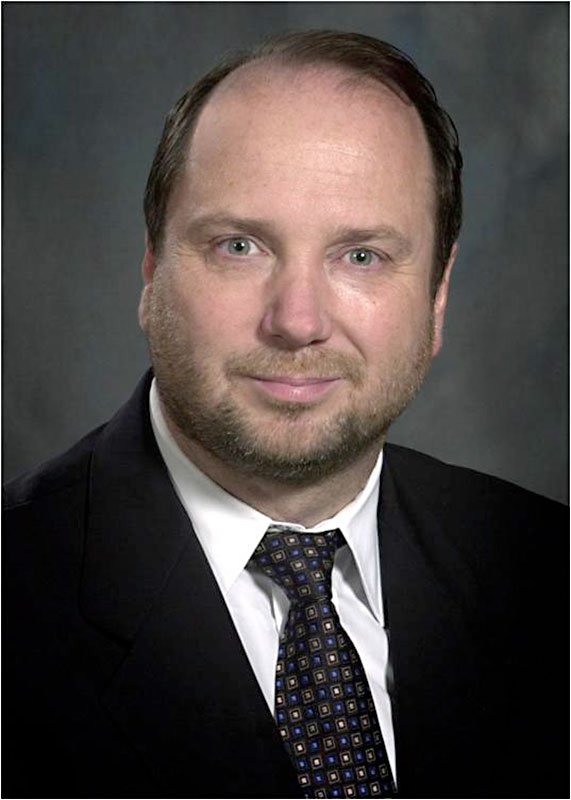 Since its 2009 conversion from task force to permanent commission, the Public Safe­ty Commission has served, to various degrees of access and priority, as the advisory body to Council on all budgetary and policy matters concerning public safety. Its seven members (soon to be 11 – the new Council members' appointees will take their seats in August) hail from various corners of public safety servitude: Rossmo's a criminal justice professor at Texas State and a retired Vancouver police officer; Sam Holt worked for nearly three decades as a commander with the Austin Police Department; Mike Levy helped form Austin-Travis County Emer­gen­cy Medical Services in the Seventies; Rebecca Webber, a civil rights attorney, also serves on the Office of the Police Monitor's Citizen Review Panel. They are experts on the topic of public safety, attests Rossmo, and should be consulted as such by the newly formed Public Safety Committee (whose four members – CMs Zimmer­man, Greg Casar, Ora Houston, and Leslie Pool – have met only three times since their formation).

"The committee is a bunch of politicians, and they don't have expertise," he says. "It's almost philosophical: What is a commission supposed to be comprised of? We're representative, but it's clear that we have some expertise in this field. It's disappointing that the city hasn't availed itself to us at this point."

Perhaps Rossmo, in what could be his last days as commission chairman, is more willing to speak candidly than any of his colleagues. Council has thus far appointed five commissioners to the board: Rebecca Gonzales, Zimmerman's appointee Bill Worsham, and returning commissioners Levy, Webber, and Holt. Asked this week about the commission's future role within the city, Worsham, Levy, and Webber were all a bit more hesitant in their assertions.

"I think there's going to be a little bit of working out how that relationship is going to fit best for everyone, but I think it's an improvement to have a Council committee that's focused on the issues," noted Webber. "What I don't want is for us to be at loggerheads. I want to assist the committee as much as possible. And I hope that it will be collaborative. I would very much like to see the chair of the commission go to the committee and see how we can help."

According to Casar, vice chairman of the Public Safety Committee, Council's still "working out the kinks of the new committee system," with plans to hold a public meeting soon in which Council members will sort out how exactly they want the committees to interact with boards and commissions. "My intention," he said, "and I think the intention of the Council in January, is to make a clear pathway for boards and commission to send to Council committees." He envisions Council committees crafting their own agendas as they see fit, with certain items coming from commissioners' recommendations.

That, of course, can only work if the two parties are committed to working with one another, and if the commission has the ear of Zimmerman and his constituents to put their recommendations on committee agendas. Zimmerman, for now, isn't affording anyone any inside looks at expectations.

"I'd like to see that commission form," he said. "They're going to elect a chair. Let's let that happen. They'll get together and make a list [of topics to investigate]. We have a list. We'll get together and look at each other's lists. It's very likely that there will be some items that match up. But they'll match up separately. They're separate bodies."