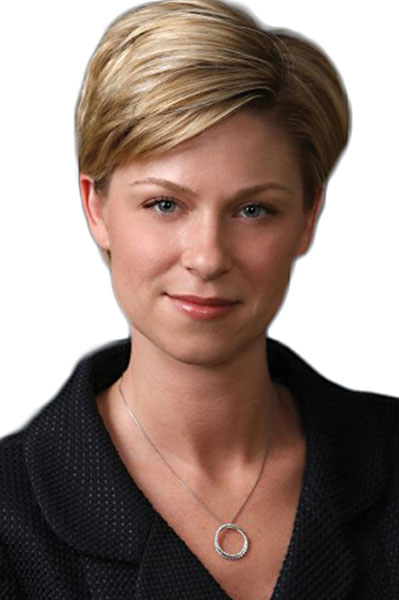 The 84th Legislative session started out with a record number of anti-LGBTQ measures – likely the most ever filed by any state government – meant to further erode rights for gay, lesbian, bisexual, and transgender citizens. Around two dozen bills sought to allow state-funded agencies and businesses to discriminate against gay residents based on "sincerely held religious beliefs," ban transgender people from using gender-appropriate restrooms, and undermine local nondiscrimination ordinances. A crop of bills also specifically targeted same-sex marriage, strategically ahead of an expected U.S. Supreme Court ruling on marriage equality in June.

Chalk it up to dedicated LGBTQ activism, business community resistance, Democratic procedural maneuvering, or the evolution of public attitudes toward sexual orientation (or perhaps all four) but only a single, fairly innocuous piece of LGBTQ-related legislation managed to squeeze its way out of the Legislature and into law. In its original form, the so-called "Pastor Protection Act," a measure allowing pastors the right to refuse same-sex marriages, was troubling to LGBTQ advocates, but was amended to appease concerns. Major advocacy group Equality Texas removed their opposition and the bill eventually won approval from Democrats, including openly gay Austin Rep. Celia Israel, who said the legislation simply reaffirms religious freedom and constitutional rights. "I see this item as a reiteration of what is our constitutional amendment. I do not want to go against that," said Israel.

But that's not to say there wasn't a fight – when House Bill 4105 by Rep. Cecil Bell, R-Magnolia, barring local and state government funds from subsidizing marriage licenses to same-sex couples died in the House, 93 conservative lawmakers were quick to draft a letter affirming their anti-gay stance. Bell's bill ended up seeing new life after faux-Democrat Rep. Eddie Lucio of Brownsville attached it to an unrelated bill; but pressure from Dems forced the discriminatory legislation to disappear.

Yet it wouldn't quite be the Texas Legislat­ure without a dash of sore-loser pettiness: After the anti-gay bills withered away in the final days of session, Lt. Gov. Dan Patr­ick helped push through a "traditional" marriage resolution – an ineffectual but symbolic jab fueled, one hopes, by some of the dying vestiges of anti-gay sentiment in the Lege.