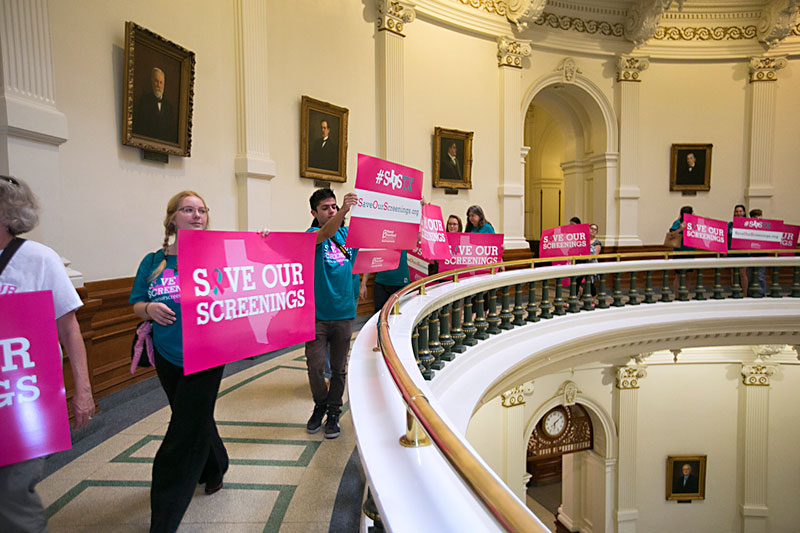 High on the agenda of today's City Council meeting (June 4) is a decision concerning a homestead property tax exemption; there's also a proposal for Flood Mitigation Task Force, the cab franchise regs are back, and plenty of contracts to parse. See "Council: Do I Hear Six Percent?," June 5.

K2's back! The synthetic marijuana knockoff wreaked havoc on the city again last weekend, as ATCEMS reported more than 35 people were treated for various forms of overdose. Concerns arise because of the synthetic nature of K2; manufacturers can throw whatever chemical they choose into the drug.

Former Assistant City Manager Anthony Snipes had known Jonathan Allen, the man who gave March's notorious talk to city staff about how lady leaders are different, for 19 years, an investigation by the city reveals. Not only that, but according to the 28-page report: "The timing of the visit coincided with Urban Fest and the Google Fiber reception for the Texas Relays which ACM Snipes and Mr. Allen attended together."

A Facebook threat isn't a true threat if the defendant didn't have knowledge his words could be perceived as a threat, the Supreme Court held Monday. The court's ruling in Elonis v. U.S. is likely good news for Bastrop resident Justin Carter, who is currently awaiting trial on charges stemming from Facebook comments he made in jest.

Meanwhile, Gov. Abbott issued a blow to marijuana enthusiasts when, upon his signing into law a bill that will allow the medical use of cannabidiol within the state, he declared that he "remain[s] convinced that Texas should not legalize marijuana."

The Travis County Clerk's office says they are prepared for the U.S. Supreme Court ruling on marriage equality, expected later this month. If the high court rules on the side of LGBT progress, the office will extend business hours to issue marriage licenses for a limited period of time, given a go-ahead from the county attorney.