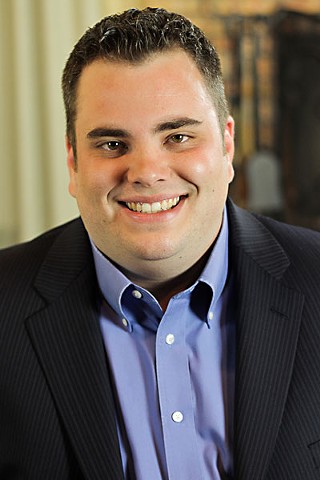 The only thing that lawmakers absolutely have to get done during the legislative session is pass the budget. So inevitably, it becomes the ugliest fight, fought on two battlefields. The melee warmed up last week with both chambers announcing their conferees to walk into a dark, airless room and try to hammer out the myriad of differences between the House draft budget, House Bill 1, and the Senate Com­mit­tee on Finance's substitute version. 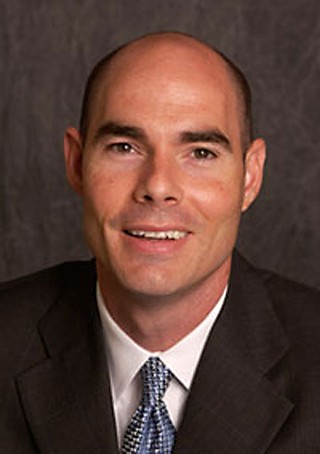 The conflicts have shifted beyond party lines, and are more about how the House and Senate co-exist. There are some outliers, of course. The increasingly marginalized Tea Party House caucus (stewed down to Republicans Jonathan Stickland of Bed­ford, David Simpson of Longview, and a flexible coterie of grandstanding allies) tried throwing amendments onto the instructions for the House conferees. Stick­land seemed particularly chagrined that they were not to discuss tax cuts, so House Appropriations Committee Vice Chair Turner was dispatched to the microphone to patiently explain to him that such matters are not their job. Taxes are handled by Ways & Means, and that's where the real bloodletting will happen. 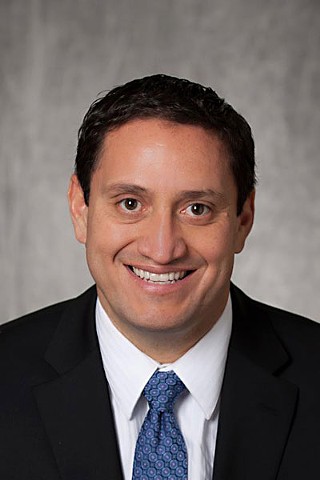 Tax cuts are coming, that much seems inevitable. However, eternally pugnacious Ways & Means Chair Dennis Bonnen, R-Angleton, is already cracking his knuckles to make sure the House version gets through. He's pushing a 25% cut in the business franchise tax, and a state sales tax reduction. If taxes are going down, then it's the latter that would have the most direct effect on the poorest Texans (not much, though: Bonnen's plan only proposes a 0.3% cut, from 6.25% to 5.95%).

However, Lt. Gov. Dan Patrick and the Senate are pushing a 15% franchise cut, raising the exemption from $1 million to $4 million, and then raising the homestead exemption on property taxes, benefiting middle-class homeowners. During the budget instructions debate, Bonnen verbally backhanded Stickland and sent a clear message across the rotunda by calling him "Senator Stickland." Now he walks into the inevitable conference committee fights on taxes with a letter signed by nearly 90 Republican state reps backing his plan.

The Redemption of TMF

February was a bleak time for Rep. Trey Martinez Fischer, D-San Antonio. He'd gone from frontrunner and first-round victor in the race to replace Sen. Leticia Van de Putte, to a run-off loss to fellow Dem Rep. José Menéndez, 59% to 41%. And it probably didn't help relations with the senator-elect that Fischer's campaign slammed him for reaching out to Republicans (i.e., exactly the tactic that Wendy Davis and Van de Putte employed in their respective pursuits of the governorship and lieutenant governorship). Now, however, TMF is making a play for the House's MVP. On April 14, it was Fischer who noted that a computer glitch meant that two of the most controversial pieces of legislation – HB 40, restricting local fracking regulations, and HB 910, the handgun open-carry bill – were not eligible for debate (see "Lege Lines," April 24). It was a brief delaying tactic, but a point was made. Then on April 23, anti-choice Repub­licans tried to tack non-germane abortion restrictions onto HB 2510, the Department of State Health Services' Sunset Bill (see "House Republican Sneaks in Anti-Abortion Amendments," April 24). Yet again, it was Fischer who scuttled their plan, sending it back to committee stripped of the amendments. These may seem like Pyrrhic victories, but it's this kind of grasp of procedural details – the more arcane the better – that has made Sen. Judith Zaffirini, D-Laredo, so influential.

Coming into the 84th Legislature, the smart money was on Patrick and Gov. Greg Abbott forming an alliance against House Speaker Joe Straus to push a hardline conservative agenda. Of course, that was predicated on 1) Straus being some kind of tax-and-spend liberal (he's not) and 2) Patrick managing to not implode (he hasn't). With tension running high between the two chambers over taxes, open carry, pre-K funding, border security, and a host of other issues, Abbott sent a curt warning that he would veto the budget if there were no franchise tax cuts, which would trigger a special session.

Then it just seemed to be tensions about whose tax plan would win out, until Texas Monthly reported a massive spat when the big three met for breakfast last week, with Patrick demanding that Abbott and Straus stop "picking on me." It seems that the legislative feuds, plus Patrick's grassroots advisory board calling Abbott's pre-K expansion plan "godless," finally boiled over. Now Patrick has told the Houston Chronicle that there is only a 20% chance of a special session. In some quarters, this has been seen as a sign of détente. But considering two months ago there was almost zero prospect of a special, it still seems there's a chance of ruining Abbott's first session or everyone's summer vacation plans.

Texas moved a step closer to police body cameras on April 23 when the Senate voted out SB 158 by Sen. Royce West, D-Dallas, creating a uniform policy on their use and a grant for funding (see Lege Lines," April 17)... Remem­ber the voter ID fight of 2011? It's back in the courts, with the Texas NAACP appearing before the 5th Circuit Court of Appeals on April 28 to ask for the state's draconian rules to be thrown out. The U.S. Supreme Court left the law in place for the 2014 elections, but it's still under legal challenge.