D4: Casar led handily districtwide, with Pressley taking just one small eastern precinct, and a sliver of a fractional precinct in the north. 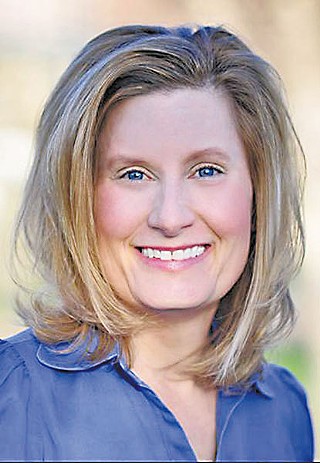 For the first round, the Booby Prize for Political Foolishness probably goes to District 3, where 12 candidates stumbled wildly over one another, fighting for a little face-time. That race has mostly simmered down to a sibling-cum-policy face-off – leaving District 4, and especially "Dr." Laura Pressley (aka the Candidate Created by Alex Jones), to carry the craziness title into the run-off. At 22%, Pressley was a distant second to Casar (39%) – among eight candidates, only Katrina Daniel (16%) otherwise registered a dent. Running far behind, the Pressley campaign has gone full-tilt negative, with a mad-dog twist: in its latest mailer accusing Casar of everything from being too young (!), to being single and childless (!!), to "lobbying" (for the Workers Defense Project, on behalf of workers' rights) (!!!), to not even (horrors!) believing in God (!!!!).

Some of this barrage is the Pressley backlash to being reminded of the candidate's eccentric (but now avoided) positions on evil electronic devices (smart meters and smartphones) and the secret plot behind 9/11 – the latter delusion having finally persuaded the Statesman editors to abandon their initial Pressley endorsement for Casar in the run-off (while tsk-tsking that they still think he's too soft on unions). Lost in that editorial shuffle is that Casar – in his role as a WDP "lobbyist" (read: "organizer") – successfully advocated at City Hall for improving the dismal lot of construction workers on both direct city contracts and in incentivized private deals. (Indeed, it was WDP's persistence that caught White Lodging not living up to the city's labor standards on the Congress Avenue Marriott project – an often unacknowledged city leverage in such transactions.)

Pressley's malapropisms notwithstanding (she told the League of Women Voters that D4 is "absolutely an opportunity district," seemingly forgetting it was drawn as an "Hispanic opportunity district"), Casar has side-stepped Pressley's attacks (while noting his Catholicism, he called it "inappropriate to suggest my beliefs are a qualification for City Council"). With less ground to make up for a majority, he's thus far been taking the high road while Pressley looks for a knockout issue – although age, religion, and maternity are unlikely suspects. She's adamant on an immediate 20% property tax homestead exemption, saying it can be funded easily with foregone fee waivers and utility rate cuts; Casar has been more cautious, arguing that even a phased-in exemption must not shift the tax burden to renters (a large majority of D4 residents).

Can Pressley sufficiently disguise her long-declared obsessions behind her adopted mask as fiscally conservative matron, to overtake the broadly endorsed Casar? Stranger things have happened in Austin run-offs – and D4 is a very strange race.