District 1: A Hill to Climb 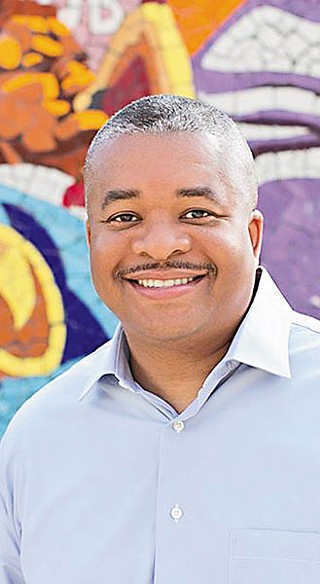 The District 1 race looks to be the most perfunctory: Ora Houston only barely fell shy of an outright majority (49.1% among nine candidates), and second-place DeWayne Lofton won only 14%. But Lofton is determined to push on, and argues that his voters will be more motivated for a December return to the polls. He says that he has a more "progressive" vision for Austin and its future development, and that as the Pecan Springs/Springdale Hills neighborhood association president – as well as a reserve Travis County deputy, and insurance risk analyst – his advocacy has kept him more closely tied to the district's neighborhoods.

Houston points to her long experience as a civic activist, in addition to her lengthy career in state social service agencies and as a legislative aide, as particularly qualifying her for City Council. She's emphasized her ability to listen and to find ways to bring opposing sides together; Lofton has criticized her as being too willing to change positions – he believes the district needs stronger advocacy, especially for economic development.

A current case in point is the Decker Lake golf course proposal (which could well be settled before election day). Although she didn't attend the Nov. 20 Council meeting, Houston was amused to hear herself cited there on both sides of the argument; some weeks ago she had called for more neighborhood input, but had later been persuaded by Decker Lake neighbors that the proposal at least deserved serious consideration as an economic boon. In the States­man, Lofton called Houston's shift in perspective "flip-flopping," but she defended it as simply trying to listen to district residents who, she says, have told her that their most important complaint about City Hall is that they feel "ignored."

Unless the Dec. 16 electorate is completely transformed since Nov. 4, it's hard to see a path to victory for Lofton.