Trottie is scheduled for execution next week 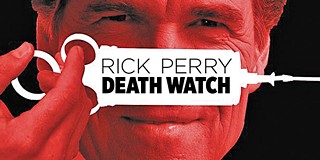 At 11pm on May 3, 1993, two days after his come back to me, or else ... ultimatum to his estranged, common-law wife Barbara Canada, 24-year-old Willie Tyrone Trottie broke into the Houston home of Canada's immediate family and opened fire. 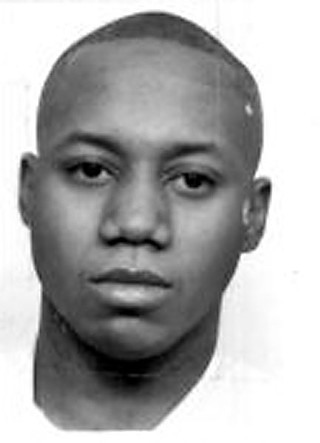 Strapped with a 9mm pistol, he ignored the five young children in the home but wounded Canada's mother, sister, and brother Titus, who by then had begun returning fire with his own weapon. Titus hit Trottie, but Trottie persisted, eventually finding Barbara in a bedroom, where he shot her 11 times. She died there. "Bitch, I told you I was going to kill you," Trottie said, before returning to Titus and shooting him twice in the head. Canada's 29-year-old brother died in front of two children.

Trottie was arrested that night and charged with the capital murder of both victims. He never testified, and his counsel, Connie Williams, never lobbied for a self-defense argument on the brother's murder – instead pushing unsuccessfully for a lesser offense. A jury convicted Trottie on all charges. He was sentenced to death on Dec. 15, 1993. 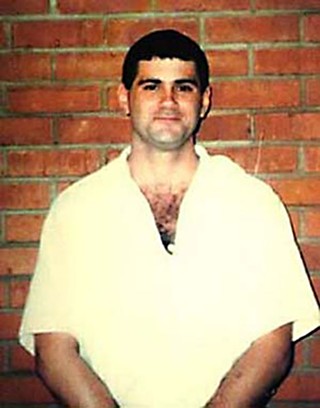 Trottie's appeals cited general ineffectiveness of counsel, which he argued ignored "obvious and available" defenses ranging from self-defense against Titus to a the fact that Trottie "virtually always" dressed in black (thus countering the idea that he'd worn the clothes he wore for the purpose of concealing potential blood stains). His attorneys also argued that the state suppressed exculpatory evidence (i.e., a letter from Trottie's former probation officer maintaining that his strained relationship with Canada "probably did mess with [Trottie's] head a little"), and another citing the prosecutor's repeated reference to tape recordings of phone conversations between Trottie and Canada that had been ruled inadmissible.

Last July, an appeal for a retrial was denied by the U.S. Court of Appeals. In May, Trottie wrote to the website Gawker: "My faith in God is still strong. Whatever HIS WILL, I'll be content with that." 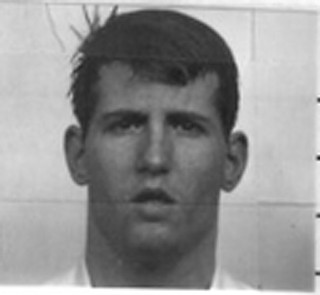 Trottie is scheduled to be executed on Wednesday, Sept. 10. He'll be the eighth person killed by the state of Texas this year, and the 516th since the state reinstated the death penalty in 1976. Trottie's is the first execution in four months (Manuel Vasquez's August date was ultimately withdrawn, reset still pending).

In late July, the New York-based Innocence Project filed a grievance with the State Bar of Texas arguing that former prosecutor John H. Jackson violated "his professional, ethical, and constitutional obligations" in his prosecution of Cameron Todd Wil­ling­ham, the man put to death in 2004 for allegedly setting fire to his own house, killing his three daughters. Central to those allegations is the fact that Johnny Webb, a regular inmate of the Texas prison system who testified against Willingham, provided a detailed account of how he lied on the witness stand after Jackson promised to reduce his sentence. An August story in the Wash­ington Post said the Innocence Project has called for a full investigation of Jackson's handling of the case. Jackson, now retired from his 16-year post as a Navarro County judge, could be sanctioned or even criminally prosecuted for falsifying official records, withholding evidence from the defense, suborning perjury, and obstructing justice.

In August, the American Civil Liberties Union filed an appeal with the Texas Board of Pardons and Paroles recommending that Gov. Rick Perry grant clemency to Max Soffar, a death row inmate whose guilt is also in question. Soffar, now 58, was arrested in 1980 for a Houston bowling alley murder of three teenagers, after a controversial interrogation that lasted three days yet yielded no audio recording. Soffar maintains that he did not actually rob the bowling alley or commit the execution-style murder, but mishandled his implicating of a friend in an attempt to receive a $15,000 reward. The ACLU notes that Soffar was 24 years old at the time, had suffered a long history of brain damage and substance abuse, and had the mental capacity of an 11-year-old.

The ACLU's appeal deals not with Soffar's alleged innocence, but with his rapidly declining health. He contracted liver cancer in 2013, underwent ablation in December, but learned in June that he's experiencing tumor progression. ACLU attorney Brian Stull reports that the average survival time for someone in Soffar's case is estimated at 8.1 months, "assuming he takes and can tolerate chemotherapy, which has not yet begun," and that's backdated to "at least June." The ACLU attached seven letters to its petition to the governor, including ones from former FBI director William Sessions and former governor Mark White, requesting that Soffar be allowed to die at home.

"We don't know how long it will take the board to respond," wrote Stull. "There are timelines in place when a prisoner is about to be executed – the board obviously has to make its decision in advance. But this case is obviously unique."