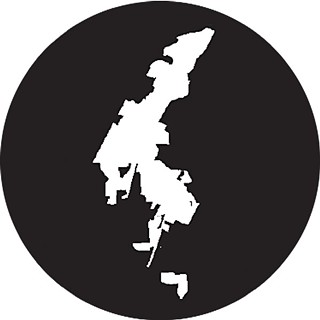 District 5: Are You (Politically) Experienced? The central/south, mostly white (59.5% Anglo) District 5 runs from Zilker, through Barton Hills down to Cherry Creek, and captures Southpark and Onion Creek on the east.

As a former state Dem legislator (2001-03), Ann Kitchen is no stranger to running a campaign (or representing Austin). While her experience presumably gives her a leg up, she's not depending on name ID alone – the health care leader says she's talking to as many residents as possible, holding coffee sessions and inviting an open line of communication with future constituents. On the managing legislative reps side, Realtor Dan Buda – inspired by his former boss of four years, state Sen. Wendy Davis (who began as a Fort Worth CM) – hopes to jump-start his own political career as a Council member.

Mike Rodriguez, an Air Force veteran and retired financial advisor, has advocated heavily for 10-1 representation since 2008; with no initial inclination to run himself, Rodriguez changed his mind after deciding better him (a South Austinite of 20 years) than someone whom he believes will only represent the central city. Attorney Dave Floyd, long active in nonprofits, and Jason R. Denny, a General Land Office employee and executive director of Texas Young Republicans, are also in the race. (Denny and Rodriguez are Republicans; Kitchen, Buda, and Floyd are Dems.)