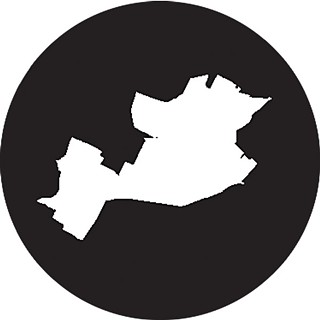 District 3: Eight (Plus One) Is Enough

Designed as a Hispanic voter opportunity district (60.8% Hispanic/Latino), District 3 has drawn a crowd of contenders and even a dash of sibling rivalry.

Likely frontrunner Susana Almanza, of People Organized in Defense of Earth and Her Resources, projects her spot on the 10-1 dais as historic – she would be the first Mexican-American woman on Council. However, among her seven opponents, she'll have to outrun her brother, retired computer tech and community activist Sabino "Pio" Renteria. Almanza says diplomatically that no two siblings agree on every issue and Pio's run is "all part of the democratic process." Renteria hopes to parlay into office his own name ID from decades of work on neighborhood development.

Fred McGhee, archaeological consultant and ACC adjunct professor of anthropology, aims to make the likely run-off by being "the reasonable one"; he points to his work as a public housing champion. Shaun Ireland, finance director at his family firm DTI Resources, lost a 2012 Place 6 race; he's wrangling support from small business owners, blue-collar workers, and the unemployed.

Eric Rangel, a special projects coord­in­at­or at TxDOT and 2011 candidate, says he's blockwalked every weekend to "outwork the competition." A paramedic for more than two decades, South Austin native Mario Cantu says his campaign is getting a boost from public safety organizations. Also in the mix are Los Texas Wranglers bandleader Julian Limon Fernandez and educator Ricardo Turullols-Bonilla, who, as an adherent of a "triad" philosophy, advocates for three votes per person.

And then there were eight: Miguel Ancira, who had filed a treasurer designation, now says he's decided not to run. Then nine: Late last week, Franko Guajardo entered the race.