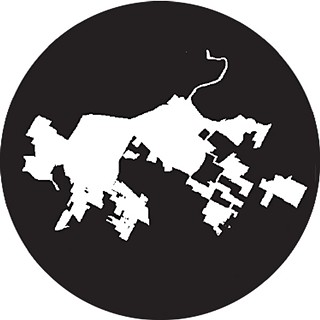 Until floodwaters ravaged a large swath of southeast Austin last October, this working-class, predominantly Hispanic area was all but ignored by most of Austin, save for drives out to the airport or the Circuit of the Amer­icas. Now the southeast area, which makes up the largest share of District 2, will finally have a voice on Council. In this Hispanic voter-opportunity district, a Latino representative is almost assured, which might inspire this historically low-turnout area to head to the polls in November to choose between two candidates.

Delia Garza is an assistant state attorney general and a former firefighter. She was Council Member Mike Martinez's appointee to the Charter Revision Committee, and was among the panel majority that endorsed the 10-1 districting system. The former Dove Springs resident now lives in the Sweetbriar neighborhood just west of I-35, not far from the home of her campaign treasurer – former Council Member Jackie Goodman.

Garza currently has the more viable campaign presence, but Edward Reyes should not be underestimated. The owner of a tree service business, Reyes is a popular figure in southeast Austin. He grew up in Dove Springs, serves as its neighborhood association president, and helped lead the ongoing recovery efforts in the aftermath of the Halloween flood.

The issues affecting District 2 residents are not unlike those of other districts, but poverty and crime are action priorities, and basic services that other areas of town take for granted – like access to healthy food – are more immediate concerns.