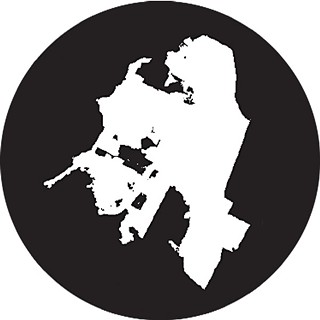 The city's most westerly district sometimes gets ignored. That's why Robert Thomas helped found the Northwest Austin Coalition, providing "a more collective voice" to the community. (In 2012, he ran against state Rep. Donna Howard in House District 48 and lost.) He argues that while District 10 shares citywide concerns, "We talk about them from a different perspective." (Everyone talks water conservation, for example, but the thin soil around Balcones is particularly prone to line breaks.)

Bill Worsham touts his quarter century as a civil coastal engineer as reflecting infrastructure and intergovernmental experience, and preparing him to mediate "this struggle between the roots of Austin and the new blood triggering growth," and to act on issues affecting "the outer ring" such as wildfires. "But for the grace of God, we could have been Bastrop."

Margie Burciaga, who's been engaged in the CodeNEXT process with her neighborhood,* sees the district lacking in public facilities, like bus lines – yet still seeing massive population growth. "People think, if you don't provide it, they won't come. Well, that ship has sailed."

Former planning commissioner Mandy Dealey previously ran for Council in 2005. Having served on six boards and commissions, she sees common issues across all areas of town, but "taking into account the different needs of different neighborhoods is absolutely critical."

(In this officially nonpartisan race, Thom­as, Worsham, Gallo, and Lamon are all Repub­licans; the others are Democrats, except Burciaga, who prefers to be described as an independent.*)

*Editor's note: These sentences have been corrected. Burciaga was initially listed in error as a CodeNEXT committee member, and was initially described as a Democrat.