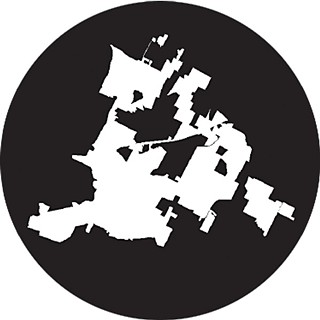 District 1 was drawn by the Independent Citizens Redistricting Commission, under the Voting Rights Act, as an "African-American opportunity" district, to provide African-American voters with their best chance of electing their candidate of choice. But with Austin's diminishing African-American population (as of 2010, 28.2% of District 1), that choice will require coalition voting.

In theory, the map would give an advantage to longtime Eastside activist Ora Hous­ton, who worked hard for 10-1, or former candidate and neighborhood association president DeWayne Lofton. Houston acknowledges the need to "build coalitions," and is emphasizing "workforce housing" and "listening to people who haven't been heard." Lofton believes he will persuade district voters that he knows both the neighborhoods and city government better than his opponents.

Andrew Bucknall, a former candidate and city commissioner, argues that he also has significant support in the black community, and that his years of serving in various city volunteer capacities and his engagement on central issues (e.g., affordability and transportation) uniquely qualify him for Council. Valerie Menard, president of the Center for Mexican-American Cultural Arts, recently entered the race and raised the question of whether District 1 (43.2% Hispanic, although lower in registered voters) should instead be considered a Hispanic opportunity district. She may evoke a test of the effect of ethnic identity politics on Austin's electorate.