Eighth Inmate of the Year Set to Die

Eighth inmate of the year set to die 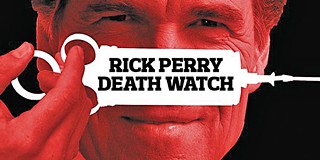 It was nearly 11pm on Jan. 3, 1991, when Alexandra Rendon was kidnapped from a Houston gas station. She was taken in her own car to a remote location where she was sexually assaulted and then shot in the back and left for dead. Her body was found 12 days later. 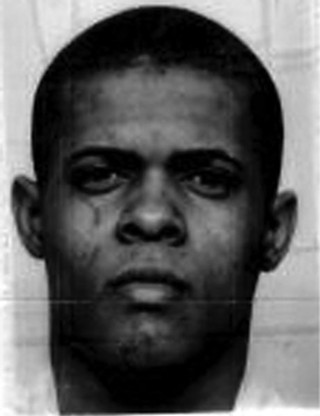 It took just one additional day to find the men police say committed the crime: Leroy Lewis and Robert Campbell. DNA testing (admittedly far more rudimentary 23 years ago) linked the two men to the crime, as did a number of witnesses who testified that Campbell, 18 at the time of the crime, bragged about shooting Rendon in the back. Indeed, he gave her coat to his mother as a late Christmas present and asked a friend to hold the pistol that killed her. Lewis pleaded guilty to aggravated kidnapping, robbery, and murder, and was given 35 years; he was paroled in May 2012. Campbell was convicted and sentenced to die.

To date, Campbell's appeals have each been denied, and unless the court reverses course with his last, and pending, appeal, he'll be put to death this coming Tuesday, May 13 – becoming the eighth Texas inmate executed this year, and the 516th executed since reinstatement.

At issue, in a new appeal filed in federal court May 5, is whether Campbell received ineffective assistance of counsel both at trial (where no meaningful mitigation investigation was undertaken) and in state habeas proceedings, where he was appointed a counselor so incompetent that the lawyer failed to raise, and thus preserve, substantial claims on Campbell's behalf – including that Campbell is mentally retarded. According to the appeal, Campbell's state habeas attorney, Stephen Taylor, was "infamous for failing to look beyond the record and repeatedly filing facially inadequate habeas applications."