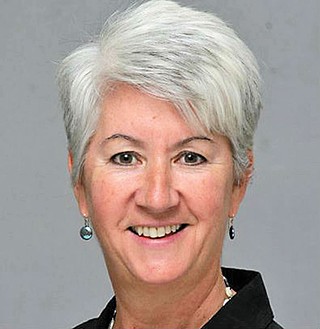 The three Democratic candidates competing for Sarah Eckhardt's vacated seat as the Precinct 2 representative on the Travis County Commissioners Court have nuanced takes on many of the important issues facing Travis County – law enforcement and judicial issues, water and environmental policy, wildfire risk abatement, and administrative efficiency. But in one policy area sure to prove important to voters – county finances and property taxes – Brigid Shea, Richard Jung, and Garry Brown have distinct policy ideas that shed some light on their philosophical approaches to government. 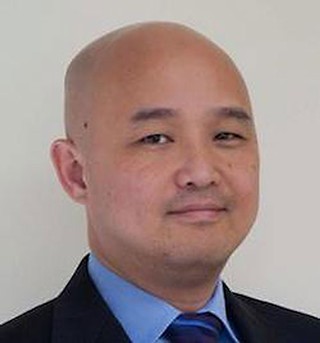 Shea has made property tax reform a big part of her campaign. For years, a loophole in the way commercial properties have their property values assessed has artificially lowered the tax rate on commercial real estate – thus shifting some of the property tax burden to residential homeowners. Shea says filling that loophole would prove a massive boon to homeowners in Travis County, for whom property taxes have been a part of the market forces making the Austin metropolitan area increasingly less affordable.

It's a real problem, says Dick Lavine, a senior fiscal analyst and local finance specialist at the Center for Public Policy Prior­ities, the Austin-based liberal-leaning think tank. "The systematic undervaluation of commercial and industrial property is apparently a very real phenomenon, according to chief appraisers," Lavine said. The culprits are "the lack of sales-price disclosure" and the ease with which commercial property owners can appeal appraisals. 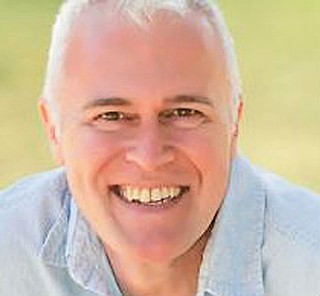 Travis County doesn't have the authority to directly address that issue, but Shea says she'd help build a statewide coalition of counties and municipalities to raise awareness of the issue – and that those jurisdictions, acting in concert, could apply enough pressure to the Legislature to fix it.

Jung and Brown agree the Legislature should be lobbied to fix the problem, but say Shea's plan is a long-term endeavor. Jung says it's "going to be a long time before we've turned the state blue enough for that to happen," while Brown says he's "talked to people at the Legislature who say sales-price disclosure," one of the major features of the loophole, "is DOA without a change in state leadership."

Brown's major short-term tax mitigation idea is to improve communication between tax-levying authorities in the county to coordinate when and how to raise taxes – and to keep tax increases to a minimum. That's something Lavine says authorities already do – and he says it wouldn't obviate the need for tax increases. But he adds that increased communication "might just smooth the rate of change in necessary tax rate changes."

For his part, Jung emphasizes the need to generate "alternative financing sources," adding that if the county fails to do so, "there's going to be a kind of tax rebellion at some point." To that end, using his knowledge as an immigration attorney, he advocates for the possibility of using mechanisms like the EB-5 visa program to fund public infrastructure in the county without resorting to bond measures or tax increases. The federal program, used by municipalities like Dallas, Seattle, and Balti­more, allows foreign individuals to invest upwards of a million dollars in economic projects in the United States – and receive green cards in return. Local jurisdictions can bundle those investments together into EB-5 "regional centers" – which Jung says can quickly gather tens of millions of dollars. He says the program could be a potentially effective and tax-free way to fund infrastructure programs like future mass transit projects.

Lavine says there are alternative financing sources the county could use – but gives some words of caution when it comes to mixing private money with public infrastructure. "We have tried foreign investment in toll roads, which has met with mixed success," he said.