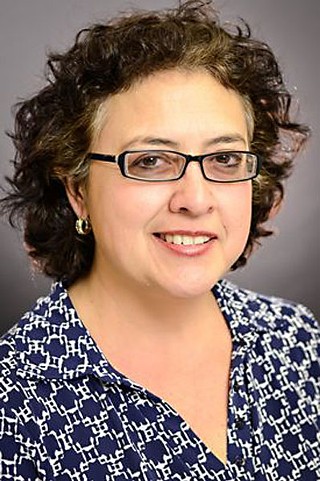 *Correction: Pflugerville Mayor Pro Tem Victor Gonzales was initially listed in error as the "former" Mayor Pro Tem; he remains in the office

* Notable endorsements: None yet announced

* Notable endorsements: None yet announced