Correction: There Are Two Manchesters 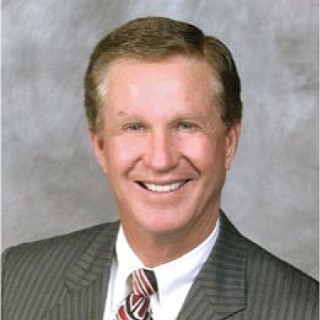 They say the devil is in the details. In the case of last week's story on the planned Fairmont Austin hotel ("Faulty Tower: Anti-LGBT Money Behind Fairmont Austin," March 15), the detail was a middle initial. Douglas F. Manchester, the founder and chairman of Manchester Financial Group, gained notoriety for his large donation to California's same-sex marriage banning Proposition 8 campaign. Douglas W. Manchester is the president of locally based Manchester Tex­as Financial Group. According to the younger Manchester, the father is not the son.

In an email responding to the original story, the younger Manchester eagerly set the record straight. "I do not now and have not in the past shared my father's views on same-sex marriage. I've been willing to put my money where my beliefs [are] on the matter with respect to [donations] to pro-LGBT causes." In a follow-up e-mail, he explained, "My personal beliefs are that any two people, regardless of sexual orientation, should be allowed the same opportunities as same-sex couples with regards to marriage. The way I see it, it's fundamentally an issue of equality. I firmly believe we're all created equal, and therefore should have the same, fundamental rights, opportunities, joys, etc. associated with marriage." 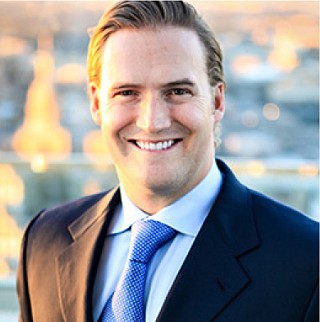 Manchester was also quick to defend his father: "The most ironic and troubling aspect of The Austin Chronicle's portrayal is that my father himself has undergone what I'd characterize as an evolution on the issue. He now regrets the funding he provided to Prop. 8 and has actively worked to make amends with those he has offended. He understands this is a process that will take time, and that he will be reminded of his past views. However, when being condemned for his past, he should be afforded an opportunity to articulate his current views."

Manchester acknowledged that his father's views still fall short of support for full marriage equality. Following the boycott on Manchester properties in the wake of the Prop. 8 donation, the senior Manchester posted an apology letter on Manchester Financial Group's website. "I am not, nor was I ever, anti-gay. I am and have been in favor of domestic partnership and civil unions for quite some time. ... While I stand by my belief that as a private citizen I may make personal donations to causes and charitable organizations of my choosing, I have been reminded daily that not all such actions are correct or favorable to the company, its employees or the community."

The apology letter was backed with a pledge to donate $125,000 (the amount of his Prop. 8 donation) to LGBT causes; $25,000 of that was in direct grants, with the remainder offered in-kind. Five LGBT groups reportedly accepted at least some of the offering, but many balked – including boycott organizers Californians Against Hate.

Conservative group GOProud, however, did publicly accept Manchester's money. Although GOProud is ostensibly an LGBT nonprofit, their official positions are at odds with most LGBT advocacy organizations. GOProud opposes hate crime legislation, has no official position on the Employment Nondiscrimination Act, and contends that marriage equality falls under the purview of states. In fact, the group angered many in the LGBT community when it used some of the in-kind donations to host a reception for lesbian conservative pundit Tammy Bruce – an opponent of same-sex marriage who is a frequent Fox News guest and a critic of what she calls the "gay Gestapo."

Both Manchesters have made public statements in support of the LGBT community, but it remains unclear whether equality has been codified by the company. Douglas W. says that "the most important issue at hand to me personally is that employees and associates that happen to be LGBT know they have my full respect, equal to that of any other employee and associate. Period." However, he did not respond to a request for a copy of the Manchester Texas' nondiscrimination policy. Since LGBT identity is not considered a protected class under Texas law, such policies are the only protections workers have against termination based on gender identity or sexual orientation.