Health and Human Services: Making Do With Less 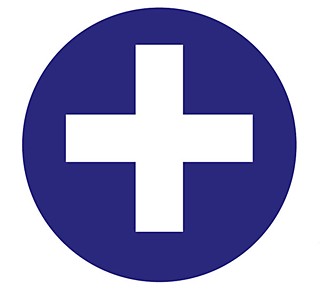 Until this year, HHSD also included Animal Services – henceforth its own freestanding budget agency. That accounts for some of the dip in the departmental budget for FY 2012-13 (about $1.4 million moving to Animal Services); including that shift, the proposed departmental budget of $62 million is down about $5.2 million. Nearly two-thirds (63%) of the HHSD budget comes from the General Fund, a third from grants, and the remainder (6.4%) primarily from the city's Sustainability Fund. The latter is also anticipated to take a hit this year, cut nearly in half to $1.86 million – council members have already expressed concern that the fund (essentially dedicated money from the utilities for sustainability purposes) has been diminished by the latest utility financial planning revisions. There may well be further consternation over the declining numbers at HHSD.

The HHSD budget supports more than 400 full-time equivalent positions – a few previously grant-funded positions will be moved to the General Fund. "One of these positions," reads the budget, "a Public Health Nurse, serves 2,887 unduplicated clients annually at the South Austin Neighborhood Center, providing blood-pressure and blood-sugar screening as well as educational outreach regarding diabetes and hypertension. The other two positions are a Toxicologist and a Community Development Manager that were previously funded by the Public Health and Emergency Preparedness grant." Also, the Social Services Contracts Program ($25.5 million), includes an additional $841,000 "to provide full-year funding for the mental health interlocal agreement with Austin/Travis County Integral Care." 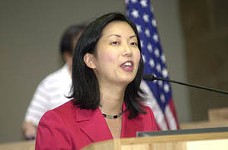