Magistration streamlining and in-car ticket payment would keep officers on the streets, too 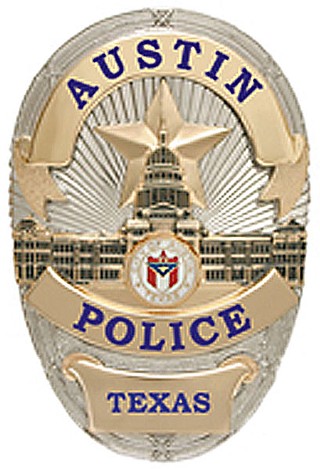 The Austin Police Department is looking at not only a possible way to streamline the magistration process for low-level class C misdemeanor offenses – public intoxication, for example – but also a pilot program that may eliminate the need to book certain folks into jail at all.

According to APD Assistant Chief Raul Munguia, the department is looking at the possibility of opening its own magistration and jail-booking facility – as it had years ago – in order to reduce costs associated with those activities, which are now under Travis County purview. The city has been paying the county between $6 million and $9 million per year over the last decade to handle booking and to have magistrate judges hold preliminary court hearings; this year's contract is costing the city $6.3 million. Creating a city-owned and -run facility could save millions of dollars each year, police officials say. Munguia says the city magistration center idea is currently being discussed with city management.

Meanwhile, the department is getting closer to a pilot program that would help certain individuals wanted on warrants avoid jail altogether. Specifically, an individual picked up for a warrant for unpaid parking tickets would be given an opportunity to pay by credit card via an officer's in-car computer system (which hooks into the municipal court site), thus eliminating the need to take that person to jail, saving time and money. Indeed, booking individuals into jail can take several hours, and keeps officers off the street during that time; both proposals would help to streamline the process in order not only to save the city money, but to help keep more officers on patrol. "So, we're looking for ways to get compliance" – with ticket payment, for example – to ensure public safety, and to "be more efficient" and thoughtful about how the department does its work, said Munguia.