Their strategy? Find someone else to blame. 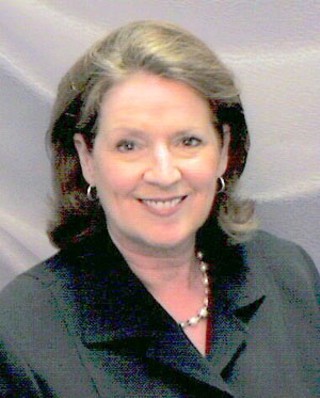 From education funding to student testing, the Texas public school system has been thoroughly and repeatedly reshaped over the last decade by the Republican-run Legislature. Now, as the March 12 Save Texas Schools rally on the Capitol showed statewide dissatisfaction with their work, Republican lawmakers and conservative think tanks are scrambling to deflect criticism. First step: Discredit the Save Texas Schools group, then smear any school district position as an unnecessary expense.

The organizers of Saturday's rally went to great pains to keep the event nonpartisan, rejecting requests from state and federal lawmakers to speak, and enlisting people like noted free market conservative Texas Association of Business President Bill Hammond, who was among the confirmed speakers until a medical emergency forced him to cancel at the last minute. That did not stop Peggy Venable, state director for Americans for Prosperity, from firing off a press release claiming that "Save Texas Schools is a liberal group posing as a non-partisan, education advocacy organization."

Rather than joining with existing statewide education groups, Texas AFP has decided to launch its own website called the Red Apple Project. Nominally a purely factual breakdown of school district expenditures, it is currently promoting its Rotten Apple Award, whereby readers are encouraged to scour district expense claims in search of potentially embarrassing spending. The Texas AFP's biggest target is the number of nonteachers in the education system, whom they portray as overpaid administrators. The Texas Public Policy Foundation has echoed this drum beat in a slightly more measured tone; TPPF educational policy analyst James Golsan has said that teacher cuts may be necessary but not until "the non-instructional side of our education system gets a thorough pruning."

This all came as Rep. Dan Flynn, R-Canton, filed HB 2491. On the surface, this bill would provide financial relief to struggling districts by suspending all state-mandated testing and assessments for the next two years and diverting any savings into teacher retention; however, a press statement from Flynn suggests another agenda. "Teachers," he wrote, "are the core of what works and what is good in the system." Yet "just over 50% of public school employees are teachers. The other half are layer after layer of bureaucracy." In fact, even the Red Apple Project's numbers don't back that number up. In AISD, while 52% of the 11,570 staff members are fully qualified teachers, only 5% are classified as administration, most of whom are campus-based. The other 43% are either classroom aides, such as teaching assistants and reading specialists; essential professional support staff, such as librarians and computer technicians; or poorly paid auxiliary personnel like custodians, clerks, campus receptionists, and bus drivers.

READ MORE
More Save Our Schools