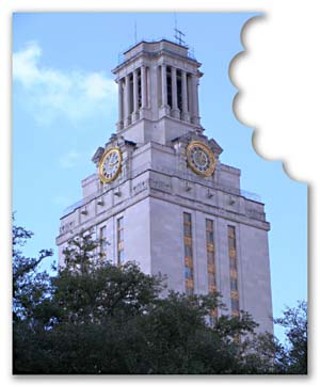 Courtesy of Sen. Jeff Wentworth, R-San Antonio, and a massive Republican House majority, the gun lobby may be poised to fulfill its dream of forcing public universities to allow concealed hand guns in classrooms. Fortunately for those opposed to this plan – including University of Texas System Chancel­lor Francisco Cigarroa and UT President Bill Powers – there may be no one in the classrooms.

In 2009, lawmakers seemed serious about making higher education a priority: They finally established a dedicated Senate Higher Education Committee, and through Proposition 4 they got voter support to push seven more universities to Tier One research status. This time around, the draft House budget proposes cutting $1.7 billion from college funding. As always seems the case, community colleges are in line for the most devastating blow, with four – Braz­os­port, Odessa, Ranger, and Frank Phillips – completely defunded by the House proposal. Those cuts may form one half of an accidental pincer movement on university coffers as lawmakers try to cut tuition costs for struggling students.

Sen. Judith Zaffirini, D-Laredo, has filed a slate of bills intended to make college more affordable. That list includes Senate Bill 36, which would expand Texas Tech's successful Graduate on Time student advisory program across the state, in an effort to make a four-year degree really mean four years rather than six, as it is for many students. Yet the most profound structural change might come from House Bill 104 by Rep. Fred Brown, R-Bryan. To streamline the educational system into a pre-kindergarten-through-grad-school pipeline, the bill would do three things: Abolish the Texas Higher Education Coordinating Board, strip all nonfunding powers from the State Board of Educa­tion, and hand the statutory responsibilities for both to the Texas Education Agency. Considering the TEA just laid off 200 employees, that may be easier said than done.