A brief look at the five candidates

The city's new animal services director will oversee operations at the new Betty Dunkerley Campus, under construction near U.S. 183 and Levander Loop.

Over the last month, the public had a chance to meet and size up the five finalists vying to be Austin's next animal services officer. Whoever she turns out to be, the new director will be taking over a department in transition, both physically (moving the shelter from its current home on Town Lake to the Betty Dunkerley Campus on Levander Loop) and philosophically (moving the city and its residents toward a new "no-kill" state of mind). At press time, City Manager Marc Ott named Abigail Smith as the "top candidate" and announced plans to send Assistant City Manager Bert Lumbreras – along with a contingent of stakeholders – to Smith's hometown of Ithaca, N.Y., for a site visit of the Tompkins County SPCA, where she currently serves as executive director. A final decision awaits the outcome of that trip. In the meantime, here's a brief look at the candidates and what they had to say during their recent meetings with the community. 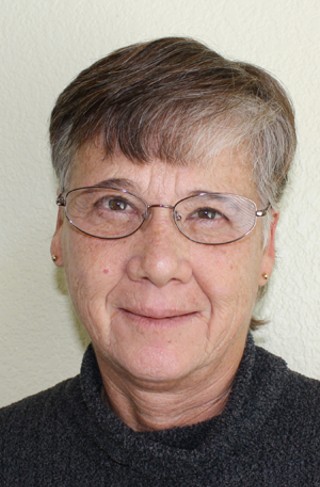 "Pet overpopulation is, to a large degree, the result of irresponsible owners not educating themselves about how best to take care of their animals."

• Haller was the chief of animal services for El Dorado County, Calif. Before that she was the director of shelter operations at the Hawaiian Humane Society in Honolulu. Haller started her career 25 years ago as an animal services officer in the Orange County, Fla., Animal Services Division.

• Haller says that educating the public will be key to improving animal welfare in the city. At November's meet and greet, she stressed the importance of transparency and said the best way to earn the public's trust is to help them understand that "no kill" doesn't mean "no euthanasia." 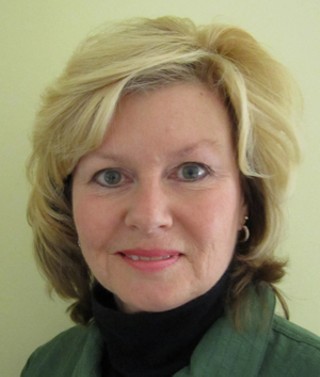 "There are metrics and standards that the [no-kill] code is speaking to that give everyone an opportunity to see how we're going to win."

• Hinze has worked for seven years as the operations director of PAWS Chicago, the largest spay/neuter clinic in the country, performing more than 17,000 operations a year. She is also a manager-level member of the Society of Animal Welfare Administrators and a founder of the Greyhound Rescue Adoption Resource.

• Hinze says her years working in the corporate world, first as the president of a voice-technology company and then as a Web/electronic media market manager, have provided her with the tools to run an animal shelter with efficiency and an eye toward "team-building." 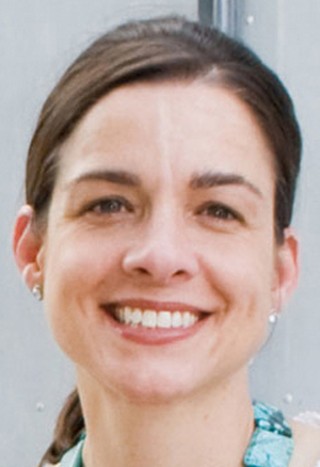 "It's critically important that the shelter director is open to every single group that's out there and tries to make the shelter a welcoming place."

• Jefferson, the only Austinite among the five finalists, is the founder of Emancipet spay/neuter clinic and the current president of Austin Pets Alive!, a rescue group aimed at making Austin no-kill.

• Jefferson may have simultaneously the most and the least support among stakeholders. Some credit her work as the director of APA with saving thousands of animals from the Town Lake Animal Center's euthanasia list last year; others claim her criticisms of other groups have harmed solidarity in Aus­tin's animal-rights community.

"If we all look into our hearts and find that area that we have passion around, just think about what a wonderful place society would be. And that's why I'm here: to fulfill that passion and, in my own small way, make the world a better place."

• Seal is the former director of charitable development for Anova, an organization in Santa Rosa, Calif., helping children with autism and learning disabilities. In 1995, she founded the first animal welfare organization in Phoenix, which facilitated the adoption of more than 9,000 "nonadoptable" animals over 10 years.

• With the city opening a new shelter in 2011 and moving toward no-kill status over the next year, Seal believes the key to success will be for the splintered Austin animal-rights community to move toward reconciliation. 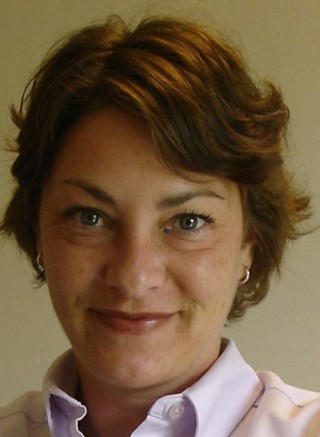 "I embrace every single way I have to get animals out of the shelter."

• The last of the candidates to meet the public, Smith is also the only candidate with experience running a no-kill shelter. For the last four years, Smith has been executive director of the Tompkins County SPCA in Ithaca, N.Y. That shelter, which handles approximately 3,000 animals each year, had a live outcome rate of 94% last year.

• Smith says that though she believes the city is in a good place to start implementing its no-kill plan, she is "concerned about financial resources." She says in order to achieve its no-kill goal, the community will have to subsidize city funding with charitable donations.

Headlines
News of the week, short and sweet 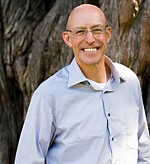