ACC: A Second Round for Villarreal and Reiter

Sosa prevails while two others return to the trail 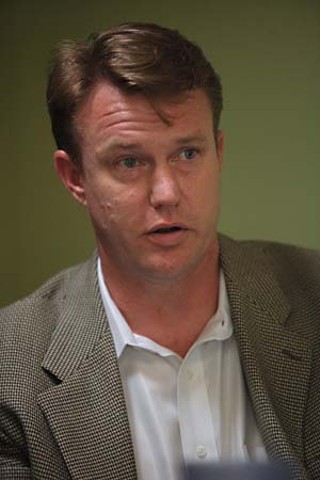 The message from Saturday's Austin Com­munity College board of trustees election: Being a known commodity with a track record and political connections pays off. Despite being in a three-way race against two very respectable candidates, Guadalupe Sosa parlayed her history of activism with the college (she was a force in getting ACC to build a South Aus­tin campus) and the Democratic Party (she racked up numerous big-name endorsements) into a clear majority for Place 6 and avoided the dreaded run-off. Sosa didn't have quite the majority she needed coming out of early voting (47.8%), but a strong election day showing brought her up to 50.7%. "The reason I won was all the people who helped me," Sosa said of the base she built before the election. "They deserve all the credit."

Former Leander mayor pro tem and current ACC adjunct professor Vic Villarreal and corporate lawyer David Reiter, however, still have work to do for Place 5. Villarreal earned the most votes, at 39.4%, and Reiter snagged the second spot with 25.1%, ahead of professional archaeologist Fred L. McGhee (18.6%) and ACC student Davis Jones (16.9%). (Incumbent Jeffrey Kyle Richard was unopposed in Place 4.)

"I think voters took a look at the four candidates and experience – not necessarily won out – but experience in public policy-making made a meaningful impact, and that's what I brought to the table," Villarreal said. "And of course I have a direct connection to the college. Those factors were very meaningful for voters."

"I think my platform of expanding ACC in a prudent manner, and making sure we do that by maintaining quality and increasing access – but doing it in a way that doesn't get ACC in financial trouble – resonated with people," Reiter said, explaining how he got into the run-off. Reiter may have gotten a boost Monday when Jones gave him his endorsement, but it's hard to predict what effect that will have. Turnout in run-off elections tends to be poor. 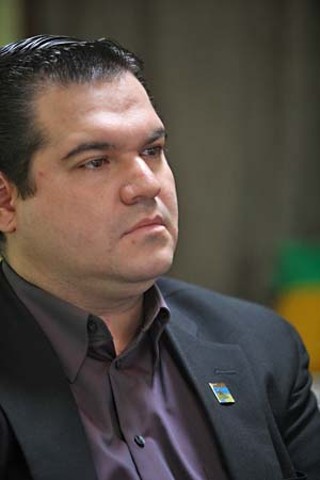 And this would be in an election that already had pathetic turnout: Of more than half a million voters in ACC's taxing district, only 17,218 (2.6%) decided the future of higher education in Central Texas (and even that was barely better than the 2.5% in the AISD races). "AISD has almost a billion dollar budget, and ACC is $220 million," Villarreal said. "So at stake was about $1.2 billion in taxpayer dollars and about 3% of the electorate decided. ... Hopefully in Austin we can set the standard a little higher in the future. We can't become comfortable with that." Reiter added, "I'm surprised people aren't more interested in the importance of ACC, given the current student population and how it's likely to increase over the next few years. It's going to play a key part in the Central Texas economy and in the lives of a lot of Central Texans." (Indeed, ACC already has about 41,000 students, almost as many as UT-Austin.)

ACC Board of Trustees

AISD Board of Trustees