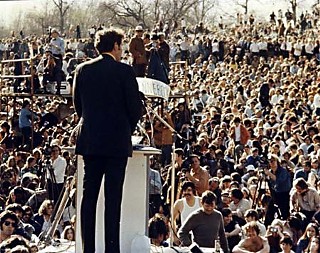 On its 40th anniversary, Earth Day has become a rather warm and fuzzy event. But at its inception in 1970, the first Earth Day was a radical uprising – born of anger over unregulated air and water pollution and directly inspired by the mass anti-Vietnam War demonstrations of the late Sixties. Among the idealistic college students who organized consciousness-raising events for April 22, 1970, was Austan Librach – now a city of Austin staffer who has, for nearly 25 years, led wide-ranging environmental initiatives and is now nearing the end of a long career at the city. In 1970, as a graduate student in regional planning at the University of Pennsylvania, Librach volunteered to chair the Earth Week Committee of Philadelphia, which produced one of the most successful and substantive events in the nation. The only Earth Week among thousands of Earth Days, Librach's citywide public event lasted seven days. It was covered by Walter Cronkite, in a somber CBS News Special Report (see it on YouTube) that deemed it a "peaceful and restrained celebration." As CBS reported, Librach and his committee broke with radical orthodoxy by accepting contributions from the chamber of commerce and the very industries and corporations they were exposing as polluters.

Librach helped organize a scientific conference on environmental quality, talks by rising political stars such as Ralph Nader, a Pollution Trail bus tour of industrial sites to see the unregulated chemicals pouring into the air, and a mass gathering that packed inde­pen­dence Mall with about 7,000 people, who signed an all-species "Declaration of Inter­depend­ence" and heard the Broadway cast of Hair singing "Air" ("Hello, carbon monoxide"). The culminating "teach-in" drew some 30,000 Philadelphians to Fairmount Park to hear speakers such as urban theorist Lewis Mum­ford, U.S. Sen. Edmund Muskie (author of the landmark U.S. Clean Air Act of 1970), and poet Allen Ginsberg. It was a heady time for Librach, and as the event grew and consumed him, "I didn't pass too many courses that semester."

With an undergraduate degree in water resources engineering, Librach, then 23, was attuned to the nation's rising environmental consciousness. That September, Sen. Gaylord Nelson of Wisconsin had called for a national day of environmental education – conceived as a teach-in that would put the environment on the nation's political agenda. Frustrated in his attempts to carry environmental legislation, Nelson hoped to show a huge grassroots base of support for environmental action by Congress. Librach still has a booklet produced by his committee, a period piece steeped in sincere hippie idealism and verbose philosophizing. The group's Earth Day purpose: "that each individual may become aware of the interlocking web of life that controls the destiny of all creatures that share the thin film of the biosphere that surrounds Spaceship Earth." 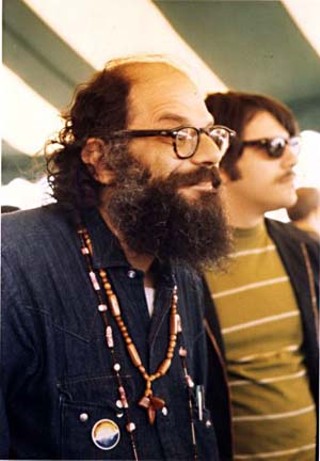 Earth Day caught fire across the country; it turned into the ultimate "happening." Altogether some 20 million people – 10% of the U.S. population – participated in 1970 Earth Day teach-ins, marches, and rallies. About half were students, at nearly 2,000 colleges (including the University of Texas at Austin; see "Austin's First Earth Day," below), and 10,000 elementary and high schools. Within a few years, the nation saw formation of the U.S. Environmental Protection Agency and the passage of its first major environmental laws: the Clean Air Act, the Clean Water Act, and the Endangered Species Act. In the course of the Seventies, Congress passed 23 major pieces of environmental legislation.

As Earth Day shaped Librach, so he has shaped the city of Austin. For the first 15 years of his career, he served as director of environmental programs for two regional agencies in Virginia and Washington, D.C., working on air and water pollution issues. In 1986, he came to Austin, attracted by its innovative adoption that year of a Comprehensive Watersheds Ordinance. He led a new Depart­ment of Environmental Protection at the city, which added conservation services; at the department's peak, Librach oversaw 600 employees – "probably the largest municipal environmental department in the country." And he persevered through a succession of city managers who reorganized city departments and City Councils that reshuffled priorities. excerpt from the 1970 program book

Among Librach's memorable accomplishments: writing a new ordinance for the Barton Springs Zone, which eventually resulted in the 1992 Save Our Springs Ordinance. He conceived (and shepherded for more than a decade) the Balcones Canyonlands Conserva­tion Plan, a first-of-its-kind preserve system of more than 30,000 acres created to protect eight endangered species and 27 other species considered at risk. Linking urbanism and environmentalism, he headed up the city's Smart Growth pro­gram in the 1990s to create more sustainable standards for Downtown development. Librach also created and led the Urban Design Department at the city and oversaw a comprehensive Transportation, Planning, and Sustain­a­bility Department from 2001 to 2004. (He also co-founded the Central Texas Chapter of the Congress for the New Urbanism.) Since then, he has worked on urban design plans for the Seaholm District and Mueller, Austin Energy's Plug-In Partners program to bring plug-in hybrid vehicles to market, and planning for rail transit. 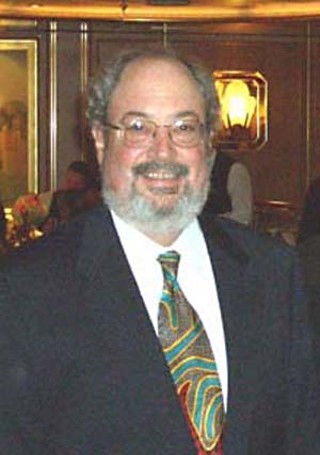 At the University of Texas at Austin, students organized a "three-day environmental teach-in" for April 20-22, 1970. According to documents at the Austin History Center, the event included a walking tour of Waller Creek, a multimedia show on the environment, and speeches by Gene Marine (author of America the Raped), Charles Hembree (chief of federal water basin planning), and Lewis B. Seward of the Texas Water Development Board. On Earth Day itself, students and professors organized a rally on UT's Main Mall and workshops throughout the day. Local schools also organized activities. 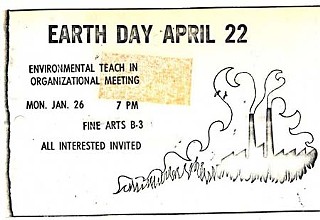 Shortly after Sen. Gaylord Nelson called for the first Earth Day, UT-Austin earned mention in a Nov. 30, 1969, New York Times article, "Environment May Eclipse Vietnam as College Issue." It reports: "On the University of Texas campus at Austin there are at least six environmental groups, with interests ranging from water pollution to conservation law. One group, in the College of Engineering, has filed 58 formal complaints against the Univer­sity itself for pollution of a nearby creek." (Most likely Waller – the more things change ....) It also reported that UT law students were researching new environmental stratagems and that a UT student was starting a statewide environmental newsletter.