Get Ready for More Elections

The primary run-offs are only a month away, followed quickly by elections for ACC and AISD trustees 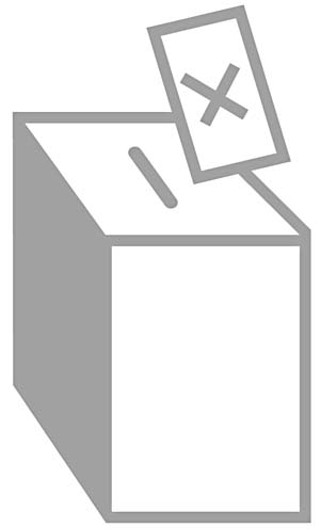 If Travis County voters thought they'd be getting a break from the ballot box until the Nov. 2 general election, they might want to check their calendars. First, there are the April 13 primary run-offs, with Republican candidates returning for the 3rd Court of Appeals, State Board of Education District 10, and House District 47 nominations; Democrats return for the 299th District Court. Then, less than a month later, eight seats on the boards of trustees for both Austin Independent School District and Austin Community College are on the May 8 ballot. If you're curious whose names you'll be seeing on that ballot, see the list below. Meanwhile, if you're not registered to vote, the deadline for the run-offs is this Monday, March 15; early voting begins April 5. The registration deadline for the May 8 election is April 8; early voting begins April 26.

AISD Board of Trustees

Five of AISD's nine seats are up for re-election this year. However, seat-switching among the candidates and a late flurry of paperwork meant the races were not set until filing closed March 8.

• DISTRICT 4 (Northwest): Board Vice President Vincent Torres similarly dodged a challenge after AppleCare Engineering technician Mike Reed's filing was ruled ineligible because he had not lived in the district long enough. Reed, like Brown, moved to the place 9 race.

• DISTRICT 7 (Southwest): Popular former Kiker Elementary assistant principal Warren Faulk­ner challenges incumbent Robert Schneider. Just how popular is Faulkner? In 2007, an entire wing of the school was named after him. If he wins, he'll be the only professional educator on the board.

ACC Board of Trustees

Three of the nine at-large seats on ACC's board of trustees are up for re-election.

• PLACE 6: This seat has been empty since September, when then Vice Chair Veronica Rivera quit to become a Mexican American Legal Defense and Educational Fund attorney. Raymond Hartfield, Michael Perrine, and Guad­a­lupe Sosa all filed before the deadline.