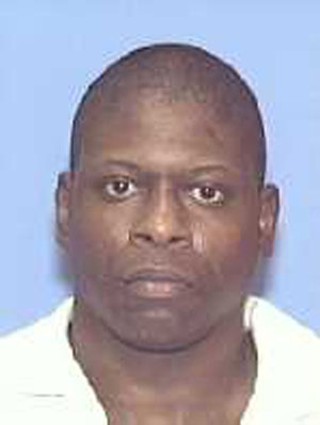 The legal procedural drama that is the Rodney Reed death penalty case is back in federal court. On Dec. 22, 2009, lawyers for Reed filed a whopping 158-page brief in federal district court, laying out all the reasons Reed deserves a new day in court.

Reed was convicted and sentenced to death for the 1996 murder in Bastrop of 19-year-old Stacey Stites. The state said that Reed, while on foot, somehow overcame Stites as she drove to work for an early morning shift at H-E-B and that semen DNA found in Stites proves the state's case. Reed's defenders say the DNA evidence is only proof that the two were intimate and that in fact Reed was having a consensual relationship with Stites. A far more likely suspect in her murder, they say, is Jimmy Fennell, a former Georgetown police officer to whom Stites was engaged. Fennell is currently serving a 10-year prison sentence for the kidnapping and sexual assault of a woman while on duty and responding to a call for police service.

The Reed case has been bounced back and forth between state and federal court since the late Nineties. When new evidence came to light about Fennell's alleged history of violence toward women, the case was removed from federal court and sent back to the Court of Criminal Appeals. To date, however, the CCA, Texas' highest criminal court, has denied Reed relief. "We're back where we were in 2002," said Reed attorney Bryce Benjet. Now, however, all of Reed's claims for relief are being presented in one appeal, as opposed to the piecemeal approach the CCA required. Benjet said he hopes that the federal court now will grant Reed an evidentiary hearing. "What we really want is an opportunity to put on live evidence about these claims that the state has refused to hear," he said. The state's response to Reed's latest filing is due in February.