Although the general election is more than a year distant, the 2010 race to fill two open seats on Travis County's civil court bench will more than likely be decided during the Demo­cratic primary, now just five months away. So judicial hopefuls are already lining up – filing the appropriate paperwork, posting websites, and throwing campaign kickoff parties. The county's 201st and 353rd district civil courts are very busy venues, where all sorts of serious disputes are decided – construction contract disputes, open records and personal injury cases, and complex business arguments. Befitting the diverse docket, an equally diverse group of lawyers is hitting the streets for your vote. Here's a brief look at the current batch of candidates. 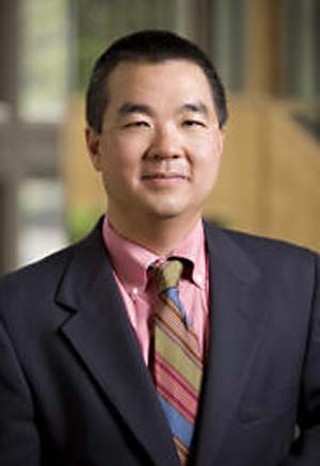 Veteran District Judge Suzanne Coving­ton's decision to retire means the 201st will open up this year, and – thus far – only one candidate has filed for the seat: Third Court of Appeals Judge Jan Patterson. Patterson has served on that appellate bench (which hears appeals from 24 Central Texas counties) since 1998 and has developed an experienced campaign machinery. As of June 30, Patterson had banked just shy of $70,000 in campaign funds and amassed a roster of influential supporters (www.justicejan.com) – including former Travis County District Attorney Ronnie Earle, former Mayor Roy Butler, state Reps. Donna Howard and Elliott Naishtat, and former Texas Supreme Court Justice Craig Enoch. Patterson clearly has a leg up on any other potential contenders, although it is too early to know whether she'll keep the field all to herself. The untimely death earlier this year of Judge Scott Ozmun means that the 353rd court will also be up for grabs next year – and unlike the 201st, the seat has already attracted a crowded field. Jumping out front is Amy Clark Meachum, who originally filed to run for justice of the peace before switching to the 353rd, where she was first to kick off her campaign. Meachum, an attorney with McGinnis, Lochridge & Kilgore, kicked off her campaign last month (www.amymeachum.com) with a crowded party attended by many state lawmakers – including Reps. Naishtat and Pete Gallego and Dem Caucus Chair Jim Dun­nam, whose literal band of merrymakers, the Bad Precedents, provided the entertainment. Meachum's husband, Kurt, worked in the Lege and is now a registered lobbyist, and the couple's connections to the Capitol are reflected in her supporters, which include a long list of Dem stalwarts. Challenging Meachum are at least three other well-seasoned attorneys, each of whom last month filed paperwork to appoint a campaign treasurer. Tim Sulak (www.timsulakforjudge.com), a personal injury attorney who has served as president of the local bar associa­tion, is already collecting his own impressive list of supporters – including Austin state Rep. Howard; Dem political shaker Deece Eckstein, former staffer for Sen. Rodney Ellis; and former County Attorney Ken Oden. Also gearing up for the run are attorney Todd Wong – one of the lawyers who represented actress Sandra Bullock in her suit concerning shoddy construction of a home she had built overlooking Lake Austin – and Stephen Nagle (www.stephennagle.com), a veteran Austin personal injury attorney. 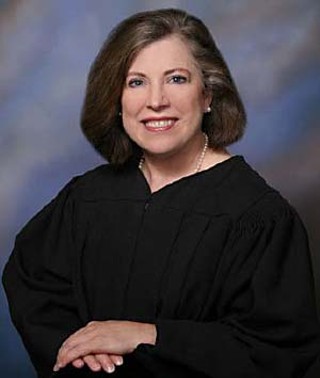 Other names are floating around as potential contenders, but to date the only one to have filed paperwork is Austin attorney Madeleine Connor, who has mounted two unsuccessful runs for local judicial seats – first she ran as a Republican against criminal District Judge Charlie Baird, and then she ran last year against Ozmun in the Democratic primary. Which way Connor intends to run this time is unclear. Still, barring heavy GOP opposition – none has emerged, nor is one likely – the winner of each race will almost certainly be decided when Travis County Dems head to the polls in the March 2 primary.